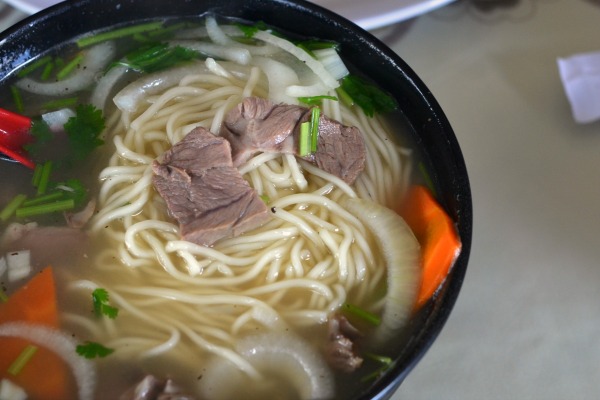 Xinjiang, an autonomous region in China, is the home of multiple ethnic groups including the Uyghurs and Mongols. (An autonomous region is similar to a province, but it has more legislative rights. These regions often have a high concentration of ethnic minorities.) In Xinjiang, those minorities are mostly Muslim, so naturally, restaurateurs abide by halal standards and omit pork from their menus. The region also takes culinary cues from its neighbors: Russia, Afghanistan, and India. In fact, the cuisine has more in common with Central Asian and Turkic cuisine than stereotypical Chinese food. What that means: lots of mutton, hand-pulled noodles, spices, dairy products, eggplant, and various meats. Pilaf (a rice dish cooked in seasoned broth) is also abundant.

In Los Angeles County, there are two notable Xinjiang restaurants — one in San Gabriel, the other in Rowland Heights. Both of them are halal and both of them are owned by immigrants from Xinjiang. Here’s a guide: 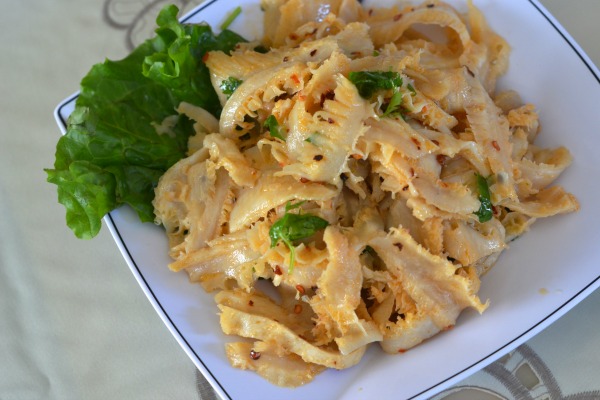 Omar’s Xinjiang Halal Restaurant
Omar’s Xinjiang is a small, stand-alone shack off of New Avenue near Valley Boulevard. The hours are sporadic, so we recommend calling in before making the drive over. All the noodles are handmade and have a toothsome, or “Q,” texture to them. (The Chinese term, “Q,” means al dente.) Lamb, a perfect protein to be eating during the chilly winter months, is everywhere on the menu. You can get them in kebab form, on a huge platter, or in your noodle soup. Our picks: the lamb noodle soup and hand-pulled noodles with mutton slices. 1718 New Ave., San Gabriel, CA 91776; (626) 570-9778. 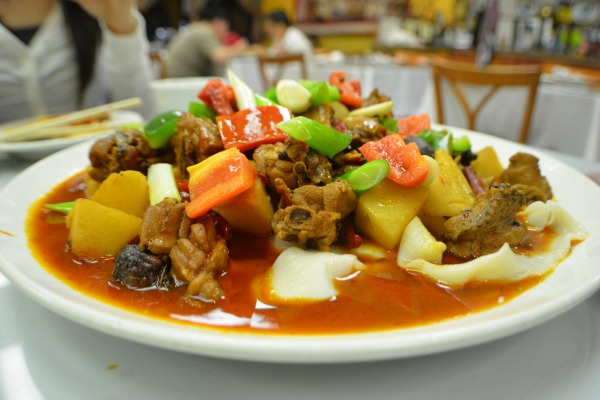 Silk Road Garden
Silk Road Garden is newer than Omar’s; the space is significantly larger, and the menu is much more extensive. Look for the miniature bowed instrument with four strings on the counters. That’s a khushtar, a instrument unique to the Uyghur culture. 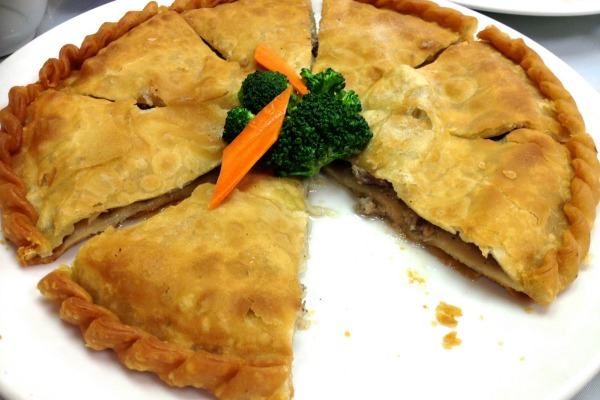 The portion sizes are titanic here. A single meat pie, served with a braided crust and stuffed with marinated ground beef, will easily amount to one full meal. Bring a couple of friends, because there are quite a number of musts at Silk Road. The laghman noodles, for one, is the signature dish. Served with lamb, tomatoes, wood ear mushrooms, and bell peppers, the noodles are notably long. Try the spicy chicken with potatoes. It’s a classic meat and potatoes dish with a kick. Spicy chicken cubes (with the bone still attached) are sauteed with star anise, dates, peppercorns, wood ear, potatoes, and bell peppers. It’s served over wide, flat noodles. Finish off with their Xinjiang yogurt, topped with sesame seeds and raisins. The yogurt is made in-house and is akin to Greek yogurt or kefir. It’s tangy and thick, and Silk Road likes to drizzle on a bit of honey to sweeten it. 18920 E. Gale Ave., Rowland Heights, CA; 626-999-6165. 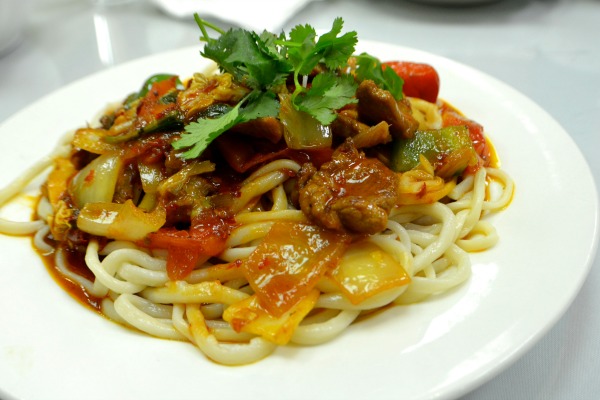