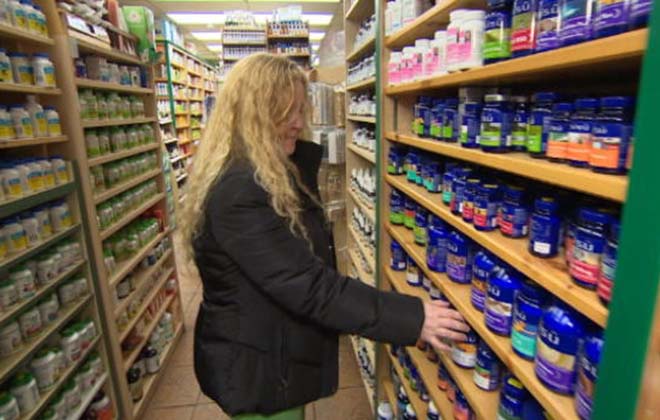 Most vitamins such as antioxidants don’t help to prevent cancer, heart disease and dementia, and some supplements could be harmful, say doctors who advise people to stop wasting their money on the pills.

Tuesday’s issue of the Annals of Internal Medicine includes three articles on vitamin and mineral supplements and an editorial concluding that despite sales of more than $20 billion US a year, most supplements provide no benefit. 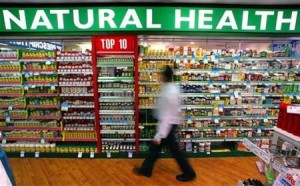 The use of vitamin and mineral supplements should be avoided, Dr. Lawrence Appel says. (David Gray/Reuters)

“Most supplements do not prevent chronic disease or death, their use is not justified, and they should be avoided,” Dr. Lawrence Appel of the Johns Hopkins School of Medicine in Baltimore and his co-authors concluded in the editorial, titled “Enough is Enough: Stop Wasting Money on Vitamin and Mineral Supplements.”

The message holds especially true for most supplement users in Canada, the U.S. and other developed countries who show no evidence of vitamin deficiencies, Appel said.

About 40 per cent of adult Canadians take supplements, according to a 2009 study based on Statistics Canada’s community health survey.

The editorial authors point to vitamin E, where research suggests large doses can be harmful. When beta carotene was tested in clinical trials in smokers at high risk of lung cancer, high doses of the vitamin increased the cancer risk, Appel noted.

For the antioxidants folic acid and B vitamins, they said the supplements are harmful or ineffective for preventing chronic diseases and large prevention trials aren’t justified.

Although they said more studies are needed to clarify the value of vitamin D supplements, particularly in those who are deficient, the current widespread use isn’t based on solid evidence.

“They should focus on other aspects of their diet that do need changing,” Appel said.

Appel suggested that rather than spending money on vitamin supplements, people should:

“People should take vitamins because it keeps you healthy,” Leong countered. “Yes, we have seen a lot of people who suggest you should get all the vitamins and minerals and nutritional needs from foods. But based on our lifestyle today, the quality of the foods that’s out there, it is impossible to get all of your essential nutrients from your diet.”

In a statement, the Canadian Health Food Association said that multivitamins and other natural health products can help to bridge nutritional shortfalls. CBC News