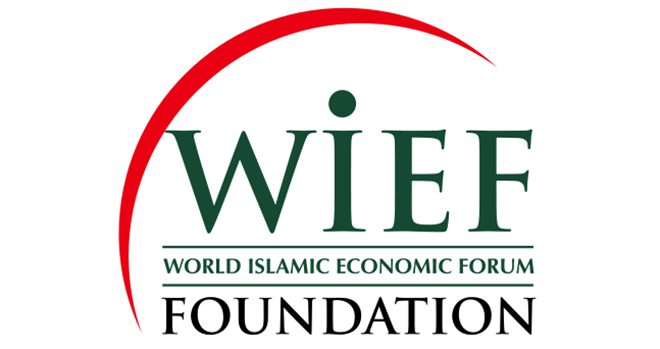 The Forum, held here on October 28-31, under the theme of “Changing World, New Relationships,” was the first such forum held outside the Muslim world.

A statement issued by Tun Musa Hitam, Chairman of WIEF Foundation, following the gathering, highlighted the need of collective effort to address the global economic problems such as high unemployment, rising expectations, and slow growth.

London hosting of the 9th WIEF is an attempt to build bridges of economic cooperation between the Muslim world and the West, according to the statement.

“The Forum was historic in attracting 18 heads of state and government, 46 ministers, seven central bank governors and 2,700 delegates from 128 countries, ” it said.

“The Forum welcomed the statements made by the Leaders. It recognised in particular the Malaysian Prime Minister’s emphasis on women empowerment and the British Prime Minister’s announcement for Britain to become the first sovereign outside the Muslim world to issue a sukuk as well as his Government’s commitment to open up new forms of student loans and business start-up loans specifically for British Muslims.

“The Forum appreciated the call by HRH the Prince of Wales for more sustainable and ethical business practices and the protection of nature’s capital resources.

“The Forum also noted the Mayor of London’s affirmation of London’s positioning as the centre for Islamic finance in Europe.

The British Business Pavilion organised by the UK Trade and Investment, and other programmes promoting investments in Bosnia and Herzegovina, Kosovo, Afghanistan and Pakistan provided valuable opportunities for business.

The parallel programmes of Masterclasses, Roundtables, Special Programmes, Sponsor Programmes, MocaFest and the Business Networking Breakfast proved immensely popular and generated wide ranging dialogues on international business and economic collaboration.
“The Forum acknowledged that the human economy matters as much as the financial economy and that the immediate imperative must be to restore trust and confidence with the emphasis on sustainable, balanced and inclusive growth, ” said the statement.

“This will require measures to; Reduce the economic gap by fostering greater cooperation across economies; Enhance mutual trust by expanding collaboration across cultures and nations; Expand the role of the private sector in economic development and as a partner for comprehensive human development; and Reform governance of the global financial system.” The Forum endorsed the important role played by the WIEF in contributing to overcoming the above challenges by focusing on building bridges through business, and reaffirmed the WIEF’s four Pillars in respect of; Increasing participation of Women in all sectors of the economy and society; Strengthening Youth capabilities in leadership, sustainable entrepreneurship and innovation; Supporting Education, skills development, capacity building and vocational training in the new global knowledge economy; and Promoting SME development as a driver of growth and employment.

The Forum urged the WIEF to continue to align its programmes and activities in support of the above.