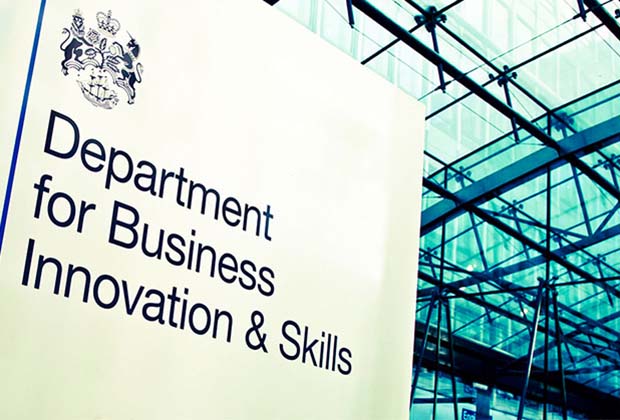 A new model for Sharia law-compliant student loans has been unveiled today (3 April 2014) by Universities and Science Minister David Willetts.

A new model for Sharia law-compliant student loans has been unveiled today (3 April 2014) by Universities and Science Minister David Willetts.

The proposed system will enable people whose religious beliefs forbid them from taking out loans that accrue interest to take advantage of student loans.

Speaking at a Universities UK Conference on universities and growth, David Willetts launched a consultation on the proposed model asking for views on whether it is an acceptable alternative to the conventional system.

The model will be available to anyone who adopts similar financial principles. Anyone taking the loans will not be at any advantage or disadvantage – they will repay the same amount as other borrowers.

The government is committed to ensuring that anyone with the ability and desire can go to university.

Sharia-compliant student loans will also give universities access to a wider pool of talent and help the UK get the higher level skills we need to secure long-term economic growth.

The intention to develop Sharia law-compliant student loans was announced by the Prime Minister last year (2013).

The government is seeking feedback from current and prospective students, community representatives and higher education providers.

Work is underway across government to achieve these ambitions, including progress on more than 250 measures as part of the Growth Review. Developing an Industrial Strategy gives new impetus to this work by providing businesses, investors and the public with more clarity about the long-term direction in which the government wants the economy to travel.