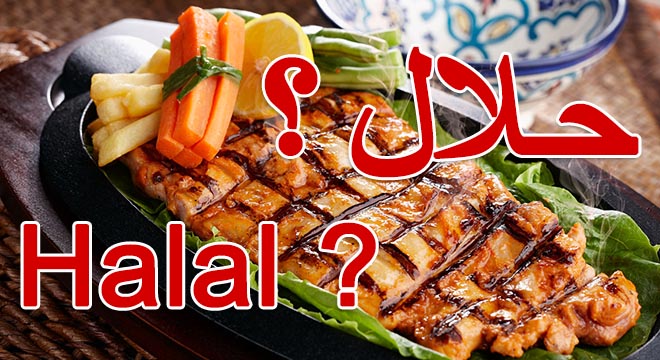 On Saturday 25th January 2014, a meeting was held to update and discuss recent national developments relating to Halal Food. Representatives from the halal industry, community organisations, as well as MCB Office Bearers and members of the Food Standards Project attended the meeting at the MCB office.

The meeting came about after a debate was held at the House of Lords on Religious Slaughter and after an interim report (Dec2013, DEFRA) was issued by Professor Elliot of the University of Belfast, who was asked by the Secretaries of State DEFRA and Health to carry out a review into integrity of food and food chain in the wake of the horse meat fraud that had wide ranging national and international implications. Among his recommendations, Professor Elliott placed consumer interests as the highest priority and a zero tolerance for food fraud, in order to rebuild confidence in food industry. While the horse meat problems were being uncovered, several incidents of detection of porcine DNA in ‘halal’ labelled foods were also detected. The halal industry, therefore, is not immune from food fraud. It was noted that the British Standards Institute (BSI) has established a Halal Food Committee (AW/425) which has a wide representation and mirrors the recently established EC Committee on Halal Food Standards.

It was decided that there is an urgent need therefore to build consumer confidence in halal food. It was agreed at the meeting that the best way of ensuring this is to develop halal-specific standards ensure their implementation by participation in Assurance and Accreditation Schemes.

The final report of the Elliott Review is due to be published in April, and therefore time submissions relating to halal food. It was agreed that the MCB will formulate a submission.

The MCB had posted a Criteria for Zabiha (dabah), copies of which were circulated at the meeting. Dr Adel Saber of EHDA (halal certification agency) described the need to be vigilant. Using the example of poultry, Dr Adel described the various critical points during slaughter and how the religious requirements may be compromised. Mr Mohammed Saleem, representing the Association of Non-stun abattoirs (ANSA) reinforced his association’s commitment to strictly following the rules of religious slaughter and maintaining halal integrity at all stages in the slaughterhouse. Dr Majid Katme and Shaykh Suliman Gani reinforced the importance of ensuring authenticity and transparency in halal food.

It was heartening to see a number of sisters attending the meeting and participate in the discussion. Almost all expressed concern and confusion about authenticity and halalness of the products labelled as ‘halal’. They emphasised the urgent need to raise awareness of the issues among the community and an assurance that systems will be put in place to achieve this. They highlighted the need for an MCB Halal Consumer Group that could focus attention on these matters.

The following Action Points were agreed:

1). Industry representatives will be invited to discuss how a self-regulatory system may be developed

2). A workshop for Religious scholars with interest and expertise in Religious slaughter and halal food – the need to clarify on aspects such as Transformation / ‘istalaha’ was highlighted as requiring urgent attention

3). An MCB Halal Food Consumer Group to be established. The sisters who were present, agreed to take lead and work for a wider representation.

The meeting proved to be very useful and served to focus on important issues. It is the beginning of wider and more regular meetings to ensure that the consumer is put first – the main objective of the recommendations arising from the Elliot Review. Further such meetings will be held in due course.