The owners of one of the UK’s first halal organic farms are calling on British Muslims to become more aware about where their meat comes from. 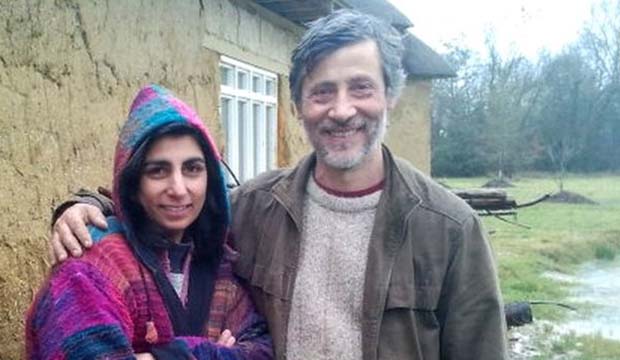 Willowbrook Farm in Hampton Gay, Oxfordshire, spans 45 acres (18 hectares) of land. Everything produced, from the goose eggs to the grass-fed lamb, is organic.

The Radwan family decided to set up the business in 2002 after becoming disillusioned with the lack of organic meat options available to Muslims.

“We felt neither the welfare side of taking care of animals or the ritual side of mentioning God’s name was observed very well in the modern food industry,” said Lutfi, a former geography lecturer, who spent a year inspecting farms in Sudan.

He had dreamt of rearing his own animals and crops, bringing together his religious values and love of nature.

“We’ve established Willowbrook on what we believe are Islamic principles, which are very close to the ideas of organic, sustainable and environmentally sound practices,” he added.

The UK halal meat market is estimated to be worth about £3bn. Muslims make up less than 5% of the British population but eat more than 20% of all red meat produced in England. 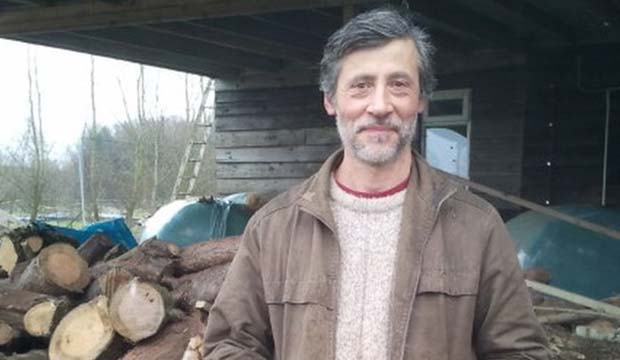 Lutfi’s wife Ruby also works on the farm with their five children. She believes her faith promotes moderation, including when it comes to food.

“We don’t have to eat meat every day,” she said. “Islam is a completely holistic religion. It’s about eating something as natural as possible to protect the rights of the animal, the environment and your health.”

A 2012 study found almost one in three Muslims ate meat at every meal – more than their non-Muslim counterparts.

Ruby feels most halal meat on the market is not up to the required Islamic standard because of the way in which animals are bred, treated and, ultimately, slaughtered.

She said: “It’s not possible to buy six kebabs for one pound, it’s just not going to happen. That’s not halal. We spend money on all sorts of things like big cars and televisions, that all costs. It’s all about prioritising.”

Halal meat is defined as meat slaughtered by hand and blessed by the person doing the killing, however, some Muslims believe a mechanised form is also now acceptable. Animals bred on Willowbrook farm are taken to a local halal abattoir, where the family oversee the slaughtering process.

Lutfi and Ruby’s twenty-year-old son, Khalil, helps manage the farm. He says he will continue to follow in his parents footsteps and only eat halal organic meat. 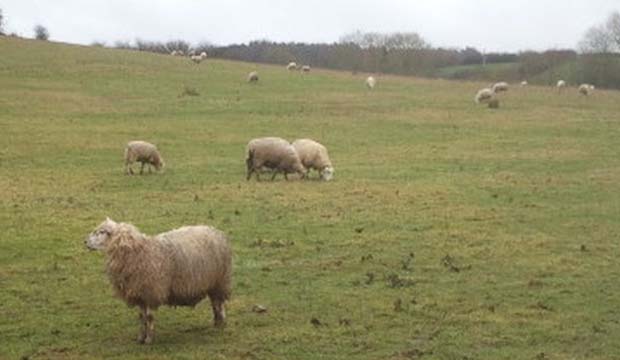 “It’s wholesome and conforms more with morals and ethics,” he said. “Not just Islamic values, but for everyone, regardless of whether they follow a particular religion or not.”
About 70 million chickens were slaughtered in the UK in December 2013 alone. Lutfi believes over-farming of animals can lead to them being bred in poor conditions.

“It’s really like a concentration camp,” he said. “Chickens can be crammed into dense conditions where there’s a lot of suffering or can simply be thrown away as they’re breeding so many.

“But the end product – the customer is distanced from it. They don’t see it until it’s wrapped in a plastic bag and handed to them.”

Lutfi hopes Muslims will think more about where their meat comes from and the conditions in which animals are raised.

He said: “The Prophet Muhammad forbade eating food when the animal was abused. If that’s the case, we have to look at what’s happening around us. We can’t just close our eyes.”