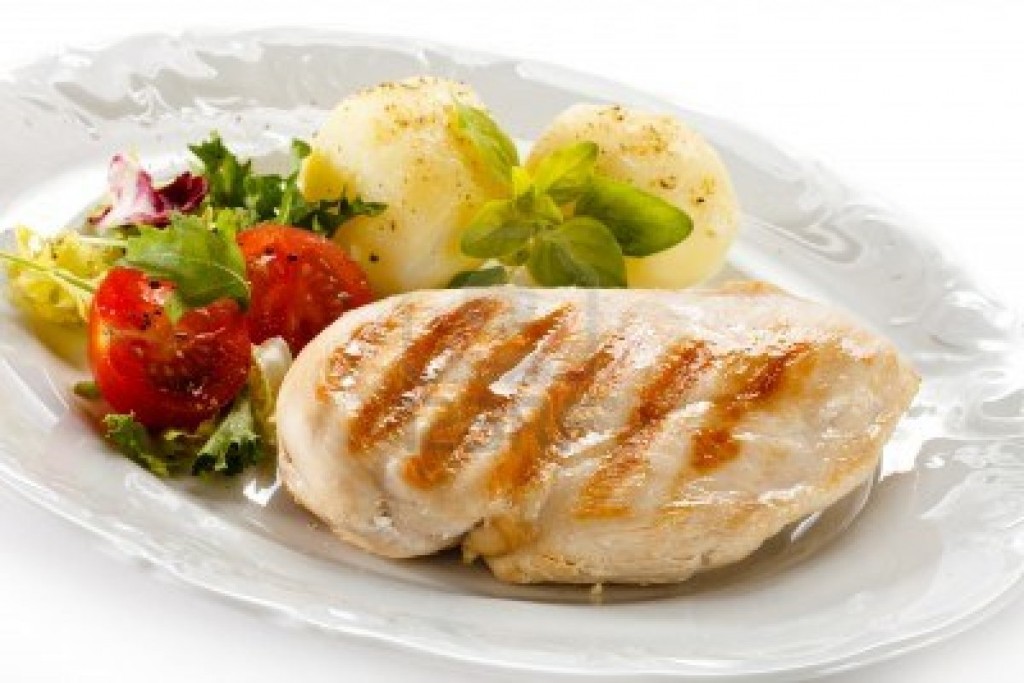 One in 10 London inhabitants is now Muslim

Fans of halal food and drink – haloodies – are heading to London’s Docklands this weekend as it hosts Britain’s first ever halal food festival.

Haloodies are people who come from any background, profession, race or religion and simply enjoy consuming halal food and drink.

Visitors to the ExCeL Centre this weekend have come from as far away as Australia to see what the growing, multi-billion pound industry has to offer.

There will be live cookery demonstrations, celebrity chefs, cooking classes as well as restaurant and street food exhibitors.

The facts and figures for the halal food market support the concept of a festival, which was the idea of a couple from London.

According to the latest census, there are 2.7 million Muslims in the UK with a spending power of over estimated in the region of £20bn. The population is rising and in the capital more than one in 10 inhabitants is now Muslim.

London Mayor Boris Johnson, whose great-grandfather was Muslim, is supporting the festival.

“The halal food industry is worth millions to our economy, and it is entirely right that this event should be taking place in London, home to so many Muslim communities from all over the world,” he said.

The multi Michelin star-winning chef Jean Christophe Novelli is showing off some of his cooking at the festival: “Having been brought up to respect all religions and faiths cooking halal meats for friends and neighbours is as natural for me as it is preparing vegetables for vegetarians.”

A common misconception is halal food refers only to meat and animals slaughtered in a certain way, in accordance with Islamic guidelines.

A number of well-known chefs will be at the event

Halal means “permissible” or “lawful” and for food to be properly halal, the welfare of animals, as well as the moral and ethical codes of conduct of a business, must meet certain standards.

The Muslim religion demands that slaughter is carried out with a single cut to the throat, rather than the more widespread method of stunning with a bolt into the head before slaughter, ensuring a rapid loss of blood.

But there has been strong opposition to the festival with an appeal being made to Tower Hamlets Council to ban it.

Peter Williamson, from Brighton, started an online petition demanding the council ban the event as “the ritual slaughter of all halal animals is extremely cruel and has no place being celebrated in Great Britain”.

More than 3,000 people agreed and signed a petition, with the arguments of cruelty being applied equally to the Jewish, kosher method of slaughter.

But any banning of the production of halal seems unlikely in the UK as supporters argue it is a kinder method of killing the animal than the use of stun guns.

Fast food stalls have been ordered to keep away from this weekend’s festival even though the outlets make up the single biggest market for halal cooked food in the UK.

Festival founder Dr Imran Kauser says the ban is because “the Halal Food Festival is about improving the experience for haloodies and broadening their culinary horizons.”

Buckingham Palace, Downing Street and the Mayor of London, occasionally serve halal food to cater for invited guests, but festival organisers, say it is the demand from middle-class Muslims which could create a real change in the UK’s restaurant landscape.