By Julia Glotz, The Grocer 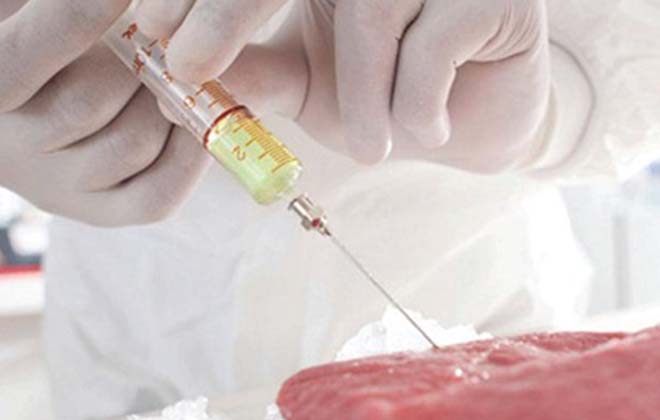 Meat testing: The FSA is testing 100 food samples for their country of orign

One year on from the horsemeat scandal, the Food Standards Agency has its eyes on a new potential food authenticity issue: foods from outside the UK being labelled as British.

The regulator is about to start testing a range of foods labelled as British for their provenance, using stable isotope technology – the same technology that led to the discovery of a non-British pork chop being sold as British in a Tesco store last year.

The study will run over the next two to three months, and will involve 100 samples being tested. These would include beef but also pork, lamb, honey, apple juice and tomatoes, FSA CEO Catherine Brown told The Grocer, adding most would be foods sold at retail “but also a couple of burger businesses which claim British or UK provenance on their beef”.

One of the legacies of the horsemeat scandal was that UK sourcing had become more important to consumers, potentially raising the risk of non-UK foods being sold as British, Brown said. “It creates a little bit of pressure in the market for supply of UK commodities, where – by their nature – there is quite a long lead time, so we will do a small study around country-of-origin claims.”

The FSA would focus on foods where British provenance was especially important to consumers and where a strong reference database for isotope analysis was available, Brown said. She added results from isotope analysis could not deliver 100% certainty about provenance, but “it can give you a steer”.

If isotope testing suggested a product may have been labelled incorrectly, the FSA would in the first instance work with the retailer or foodservice operator involved to carry out an investigation and check on traceability controls before results were made public, Brown said. “But in the end we would intend to publish a summary and eventually a full list of everything we tested,” she added.

In September, an investigation by pork levy body Bpex in partnership with BBC Radio 4 using isotope analysis found a British pork chop supplied to Tesco by Cranswick was likely to have come from outside the UK. Cranswick had sourced the pork chop from one of its approved suppliers, FA Gill, which was suspended by Tesco in the wake of the discovery.

The incident was declared a one-off and the likely result of an error rather than deliberate mislabelling by the industry at the time.