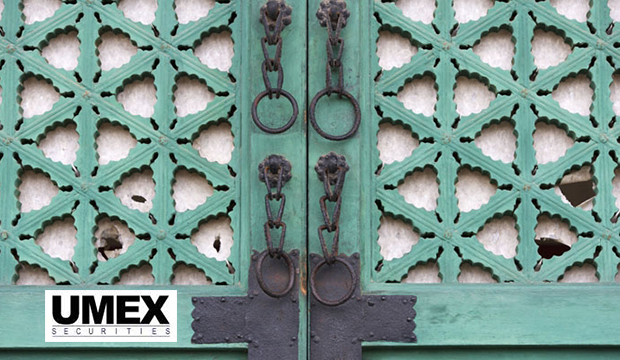 “Islamic banks, like conventional banks, are paying attention to provide trade finance for big business, but less to SMEs (small and medium-sized enterprises). We can safely say that Islamic banks have failed their own backyard.”

Last July, for example, the Saudi Arabia-based Islamic Trade Finance Corp extended $358 million of financing to Jordan for energy and petroleum products. Similar finance has been offered to Egypt, Mali, Tajikistan and Tunisia. Such deals are prompting Islamic and Western banks to ramp up their efforts in Islamic trade finance involving rich Gulf economies.

But deals specifically designed for halal firms are rare, causing those firms to resort to short-term money lenders to bridge their working capital needs, said Jayanarayan.

“The halal sector is way down the list of priorities for both Islamic and conventional banks in the UK and Europe.”

While halal is most often associated with food, the market for such products extends into other consumer goods such as travel, clothing and cosmetics.

“We will consider other countries where the legal structures are in place to provide such financing. We can safely say that outside of Europe our next destination will be the UAE (United Arab Emirates).”

Further expansion would be through partnerships or franchise models, Jayanarayan added.

The principal financing models used are murabaha and wakala contracts, both common Islamic structures, which have been vetted by sharia scholars including Bahrain-based Sheikh Nizam Yaquby and UAE-based Mufti Aziz Ur Rehman.