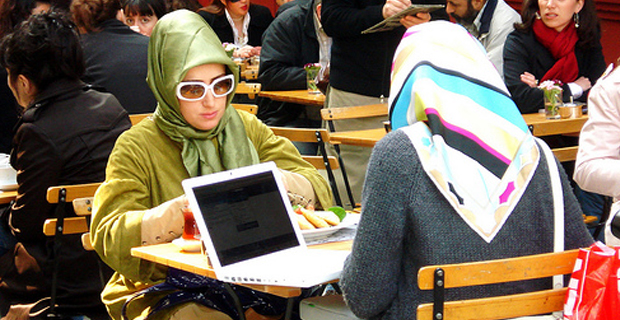 Not stunning animals before slaughter is acceptable, according to 50% of UK Muslims in a recent survey. However, MeatInfo.co.uk can reveal, 12% disagreed and said animals could be stunned before slaughtered, while nearly one-quarter said they did not know or had no opinion.

The research covered 500 UK Muslims, who responded to an Oxford Partnership survey, carried out on behalf of Eblex, before the launch of its first halal meat forum on 24 October.

Despite the majority saying they were against stunning, 46% of those asked said they did not know if their current meat supplier provided non-stun meat.

Respondents to the survey, meanwhile, also said religion was the main priority for buying halal meat and religious compliance was the most important issue when purchasing halal meat.

Chicken was the most popular meat bought by halal consumers, 60% of whom said they mainly bought their meat from a halal butcher’s shop, and lamb was the second most popular.

Consumers said they mainly shopped in specialist butchers’ shops because they do not trust national supermarkets, where only 23% of respondents said they buy their halal meat.

Meanwhile, when asked about halal meat certification, 77% said it was important to have a certification logo on pre-packed meat, with the majority supporting Muslim certifiers, as opposed to non-Muslim.

Yet, 70% said it was acceptable for meat to be certified by an organisation approved by an Islamic authority.

Oxford Partnership, meanwhile, added: “Those respondents with a UK and Middle Eastern background seem more tolerant in their attitudes to halal meat and its slaughter process than Asian Muslims, who generally adhere to stricter rules.”