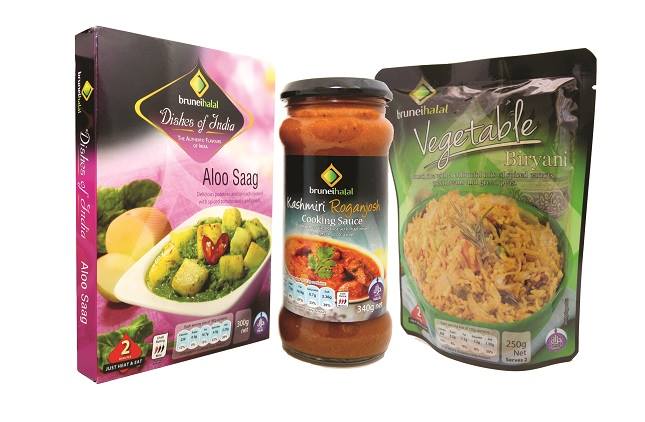 Brunei Wafirah UK Ltd whose UK operation was established not so long ago to provide guaranteed Halal food products to Britain’s 2.7 million-strong Muslim community has signed an agreement with Costcutter a wholesale distribution network for its products to be made available nationwide for the first time.

The agreement with Costcutter represents a major breakthrough for Brunei Wafirah UK which was founded only a few months ago as the UK arm of Brunei Wafirah Holdings which has the backing of the Brunei government.

The contract which was signed by Brunei Wafirah UK Ltd enables them to make it’s “brunei halal” range of frozen flatbreads, snacks, ambient ready meals, sauces, microwavable rices and non-alcoholic bottled drinks to the 1,600 retailers trading under the Costcutter branding.

According to the arrangement halal products will be distributed to shops by the company from the warehouse facility at its European headquarters in Saltley Business Park, Birmingham, which has been set up with the intention of supplying Halal products to the 44 million Muslims residing throughout the European Union. 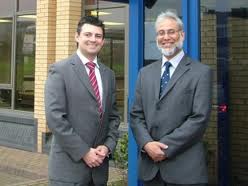 Dr Mohammed Nazir (righ), the head of the UK operation and Ex Chairman of the European Halal Development Agency and the now defunct UK Halal Corporation.

Dr Mohammed Nazir, the head of the UK operation who is also the former chairman of the European Halal Development Agency, described the agreement as a huge step towards the company’s goal of becoming a £200 million brand within the next two to three years.

He also revealed that the company is on the brink of signing a deal with one of the “Big Four” supermarkets which could help establish bruneihalal as a well-known household name among both Muslim and non-Muslim consumers.

“We only attracted the attention of the multiples for the first time two months ago and I feel really delighted that Costcutter has been able to see what we are trying to do for the Muslin consumer in the UK,” he said.

“The most amazing thing is, however, that we have achieved this at a time when the greatest part of our product range has still to come on stream and we are confident that the sky really is the limit for us once we implement our plans in a few months’ time for also introducing meat-based products.

“We have based our businesses on very sound principles and have created a best practice model to deliver customer assurance and pure food. bruneihalal is a complete way of life with a mission to provide good quality products for the discerning consumer.”

The majority of the company’s initial product range has been produced in India, Malaysia and Spain, but the company has imminent plans to start sourcing and manufacturing products in the UK.

In particular, it is intending to appeal to second and third-generation UK Muslims by providing Halal core European dishes such as lasagne and cottage pie while at the same time sourcing British confectionery and farm-fresh packed meat.

“We are aiming to close a gap in the UK Halal food market, which is at present fragmented, by providing an authentic portfolio which the consumer can be confidant has been traced from the farm all the way to the dining table,” Dr Nazir added.