By Jeremy Culley, The Bolton News 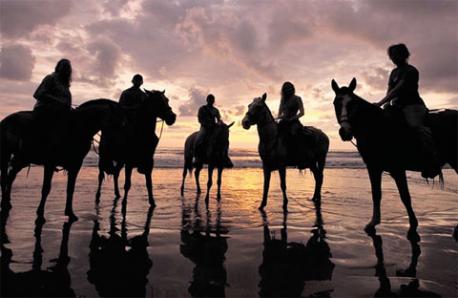 HORSES: Bolton school children aren’t eating them because of the work done by Bolton Council of Mosques, it has been claimed (horsemeat scandal)

Bolton Council’s school meals won a national award, with a key factor behind the success being the huge strides made in providing certified halal food after working closely with Bolton Council of Mosques (BCOM).

Bashir Sharma, the executive lead on halal at the Bolton Council of Mosques, said the council approached them to gain a better understanding of the requirements of halal and how to get the food certified.

The council beat off shortlisted competition from Broxtowe, Edinburgh, Gedling, Preston, Redcar and Cleveland, Warwickshire and Wiltshire to secure the Best Partnership Working prize at the Association of Public Service Excellence awards.

Mr Sharma said: “The food is monitored all the way from the slaughterhouse to the plate and people auditing the schools can make sure that the food is halal, and also what is in the food.

“When there was the issue of horsemeat in products, there was never any problem with Bolton school meals as this process is in place to totally monitor the food at every stage.

“Obviously this is very important for Muslim parents because of the need for halal food.

“But, this is reassuring for all parents as they know exactly where the food their children eat has come from.”

Bolton Council said their close relations with BCOM had been key to winning the award.

A spokesman added that halal provision was one of the factors behind the success, as well as its work with suppliers and other councils.

Cllr John Byrne, cabinet member for community services, said the “prestigious” award was a deserved reward for the council, after 350 authorities initially entered the competition.

“I am delighted that the effort and work of the school meals team, and the excellent work they’re doing with our partners Bolton Council of Mosques has been acknowledged in this way,” said Cllr Byrne.

“We’d also like to thank primary schools head teachers for their support, our excellent food suppliers and also importantly, the hard work and commitment of kitchen staff.”

Previous: UAE: Dubai aims to be Capital of Islamic Economy in three years
Next: UAE: Dubai to get International Centre for Halal Products by 2014