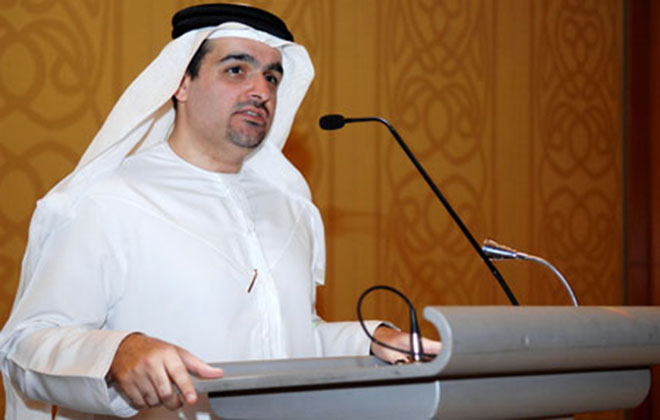 The decision came after His Highness Sheikh Mohammed bin Rashid Al Maktoum, Vice President and Prime Minister of the UAE, in his capacity as Ruler of Dubai, issued Law No 13 of 2013 on the establishment of the “Dubai Islamic Economy Development Centre”.

Sheikh Mohammed also issued Decree No 42 of 2013 to form the Centre’s Board of Directors, to be chaired by Mohammed Abdullah Al Gergawi.

Al Awar also oversaw the development of process and systems, management of financial and human resources, nurturing of high-level client relationships, and the development and delivery of key strategic messages.

Before assuming the role of CEO, he served as managing director of the DIFC. He launched his career in 2001 as a regional sales manager on the founding team of the knowledge and information cluster that grew into Dubai Knowledge Village and Internet City.