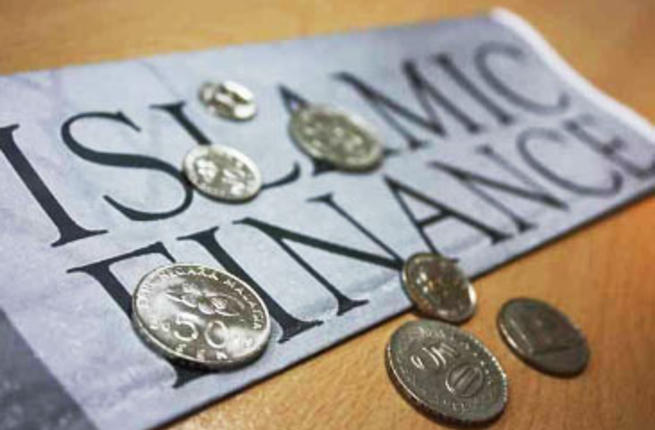 Dubai’s strategy to be the capital of the Islamic Economy in three years was launched on Saturday and is based on seven pillars.

The main pillar of the three-year strategy is to position Dubai as the centre for Islamic banking and finance. Dubai has an extensive experience in Islamic banking and finance, as well as Sukuk (Islamic bonds), and it also has a large number of banking and financial institutions. This pillar aims to build investor confidence as well as help build a global platform for Islamic regulations and operations, according to Issa Kazim, Secretary General of Supreme Committee of Islamic Economy and Managing director and Chief Executive of Dubai Financial Market.

The second pillar of Dubai’s Islamic Economy strategy is based on establishing Dubai as an International Centre for Halal Industry, which is targeting 10 per cent of the market by 2015. Halal industries include: food, drugs, cosmetics, pharmaceuticals, textiles, leather goods and other products, which are constantly being added to this list.

“Halal products are becoming more popular in non-Muslim communities, for their nutritional value, and observance of good health standards in food products, cosmetics, and others,” said Hussain Lootah, a member of the Supreme Committee of Islamic Economy and the Director General of Dubai Municipality, said,

By setting this centre in Dubai there will be an international laboratory to check if these products are made according to Islamic quality standards as well as an accreditation centre to certify these products, he said.

“Trade in halal products will continue to grow at rates more than 4.8 per cent on annual bases and expected to reach about $6.4 trillion (Dh23.5 trillion) in 2020, creating investment opportunities estimated at $2.9 trillion,” he said.

“This centre will increase the Muslim countries’ shares in halal food production and will grow with halal products [to] enhance halal trade not only in the region but globally.”

Promoting Dubai as a centre for tourism will enable the emirate to become major players in the industry, with a focus on hotels, tourist resorts, travel agents and other tourism businesses, said Abdulrahman Al Ghurair, Committee member and Chairman of Dubai Chamber of Commerce and Industry.

“This will be considered an opportunity for Dubai to create branded hotels offering hospitality services, prayer facilities and other amenities in accordance with Islamic practices,” he said.

Moreover, the strategy focused on supporting Dubai’s position as a capital for Islamic fashion, art and design. This will enhance trade of Islamic art and design as well as facilitate the Islamic retails of fashion.

Earlier, many initiatives were launched in Dubai which intended to develop the city’s fashion, design and luxury sectors, such as Dubai Design District and Dubai Fashion Council.

Promoting Islamic fashion, art and design in Dubai will expand these industries and will encourage more nationals and expatriates to enrol in Islamic fashion, design and creative skills courses in the country, while providing a base for local designers who have achieved international fame.

An international centre for Islamic economy standards and certification in Dubai will help bridge the gap between the current lack of legislation and the goal of transforming Dubai into the capital of Islamic economy, said Sami Al Qamzi, the Vice Chairman of the Supreme Committee and the Director General of the Dubai Department of Economic Development (DED).

“Having such a centre in Dubai will encourage and attract local and foreign investments as well as will promote and develop local Islamic industries,” he added.

“There is a need for bodies that ensure the implementation of Islamic quality standards for institutions operating in the [economy] sector.”

He added that Dubai will establish a centre for Islamic governance, which will set the regulations that govern contracts and economic activities according to the principles of Sharia.

“These standards also allow investors and consumers to benefit from services provided by the Islamic economy sector and its various branches and to facilitate the work of stakeholders and economic institutions in ensuring a safe environment with a low level of risk.”

Dr Hamad Al Shibani, Committee Member and Director General of the Dubai Islamic Affairs and Charitable Activities Department, said that the committee set up a supreme commission for Islamic standards to review the current state of the standard for the Halal products.

These standards include the following: the values of justice, integrity, honesty, truth, sincerity and commitment to promises, and they are all applicable to entities subject to evaluation.

The role of this commission is to maintain a comprehensive and unified regulatory framework and to ensure a reference standard for Islamic products and coordinate with oversight bodies, he added.

Being a centre of Islamic Economy information and education will promote Dubai as leader in the field of Islamic exhibition and events as well as providing the latest studies and reports about the Islamic economy.

Dubai Chamber will appointed special team A dedicated team to work on Islamic Economy Studies and to develop report on the current state of the Islamic economy.

While the fourth pillar of the Dubai’s Islamic Economy Strategy is based on positioning Dubai as a pioneer of the Islamic digital economy, which will promote Dubai as an hub for the development of electronic information, programs, applications, projects and a platform for eCommerce and Islamic media, Al Gergawi said.