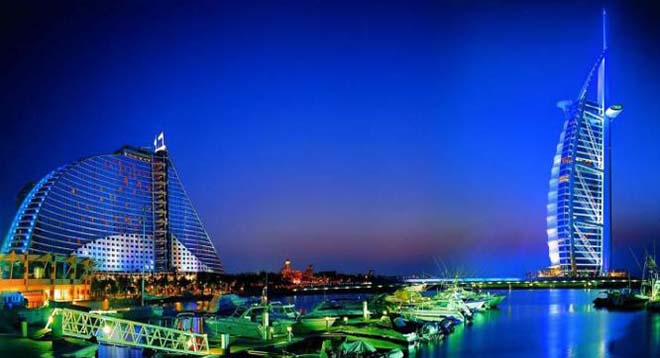 With the UAE taking the lead in introducing standardisation and certification of halal meat products and slaughtering, halal producers are moving fast to put in place necessary measures to meet the requirements of the mandatory accreditation that will come into effect from next year.

Currently, companies operating in the nearly US$3 trillion industry obtain separate approvals in individual markets they deal in, which may have to change from now, encouraging halal manufacturers, exporters & importers, distributors and retailers to look up to the upcoming halal event in Sharjah.
Aiming to better equip all stakeholders in the changing halal landscape, the second OIC Halal Middle East Exhibition & Congress will be held at Expo Centre Sharjah from December 16 to 18, 2013.

“Emirates Authority for Standardisation and Metrology (ESMA) is working on formulating a comprehensive halal framework to be laid down by 2014, which will be the world’s first systematic drive to set global standards by providing halal certification where the standards are met,” said Mr. Saif Mohammed Al Midfa, CEO, Expo Centre Sharjah , days ahead of the premier gathering of world’s leading halal manufacturers & distributors, and experts & Shariah scholars. 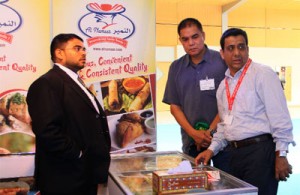 Held under the patronage of His Highness Sheikh Dr. Sultan Bin Mohammed Al Qassimi, Supreme Council Member and Ruler of Sharjah, the second OIC Halal Middle East will consist of a trade fair and a congress, with the new addition of a kitchen essentials show, the Kitchen Equipment & Technology Exhibition Middle East.

“Gone are the days when the term ‘halal’ was applied mostly to the food we eat.. Now it covers a range of products and services, including high fashion, toiletries, medicine, hotels and tourism, entertainment and education. Along with this expanding product base, the industry has to deal with the issue of unified standards of certification. Being a comprehensive event that includes a trade fair where top companies are present and leading minds converge, the OIC Halal Middle East will be a significant event for the industry,” added Mr. Midfa.

“With new regulations, every food brand & food outlet that claims to sell halal food will come under the scanner that includes details of ingredients used, processing method, plantation, chemicals used, packaging and animal slaughtering. The workshops will give participants a lowdown on all Shariah regulations and new halal standards,” said Mr. Asad Sajjad, CEO of Halal Development Council of Pakistan and Co-Organizer of the Halal Congress Middle East. All the four workshops will have interactive lectures and presentations, and will feature reknown persons from ministries, halal bodies and accreditation councils.

The inaugural Kitchen Equipment & Technology Exhibition is set to provide easy access to the latest kitchen essentials to the region’s hospitality and catering industry. An integral part of the exhibition will be the ‘Chef’s Corner’, which will feature live demo, workshops and discussion sessions.

The above events will take place from 16 to 18 December at Expo Centre Sharjah and the timings will be from 10am to 6pm on the first two days and 10am to 5pm on the last day.