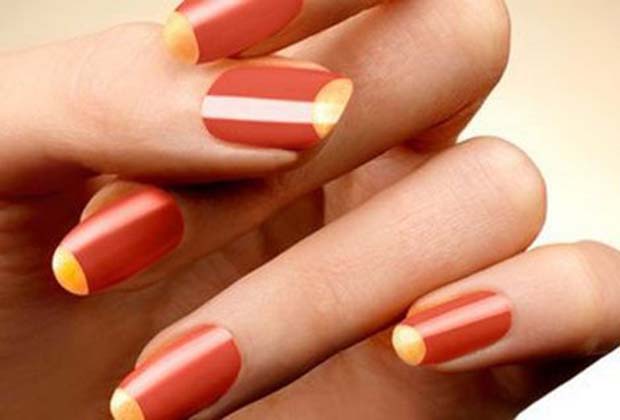 The first nail polish to receive halal certification in the Middle East was launched on Monday before the start of the holy month of Ramadan. Catering to the needs of nail lovers, this new brand of nail polish aims at women who now can now enjoy wearing it with no limitations.

Nail lovers are already stocking up pre-Ramadan on the halal compliant nail polish.

BCI Group developed the solution to meet the needs of Islamic prayer and during ablution (wudu), which is the procedure for washing certain body parts before the time of prayer; in which women are required to take off their nail polish before each prayer five times a day to ensure that water can touch their skin. 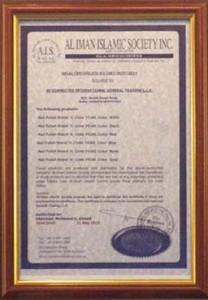 The certificate from the Al Iman Islamic Society confirms the halal validity of the polish!

The nail polish brand called ‘H’ by BCI group, provides higher water permeability that enables water to pass through to the nails, the halal certified nail polish is equipped with care for the hands and feet of Nailaholics with religious permissibility and affordability. Certified by the Al Iman Islamic Society provides the nail polish with the religious approval that normal nail polishes lack.

Kawthar Makahlah Al Shamsi, founder of the BCI Group said :“We are exceptionally happy with this brand new launch in the UAE. The Emirati nail polish will now add a touch of vibrance to the routine manicure of women, which can stay for as long as they want”.

In order for a product to become halal certified, it shouldn’t have alcohol as an ingredient, fragrances or non-halal animal derivatives and needs to carry a guarantee that it was not tested on animals.

Brands which are allegedly vegan such as Inglot, Tuesday in Love, Suncoat and Acquarella, have in the past attempted to seize this niche market by utilizing the halal label within their publicity. According to estimates the market in the middle east is worth between Dhs18-51 billion.They were met with mixed responses, and in some instances, total disapproval. The argument has produced a lot of controversy even among the faith leaders, who’s opinion is divided on the permissibility of wearing such nail polishes, regardless of their permeability. Whether or not this halal certified nail polish with its halal certification can thwart these differences, is yet to be seen.

Previous: City of Chiba aims to be Japan’s Muslim-friendly center
Next: Saudi Arabia and Indonesia test Cadbury chocolate for pork