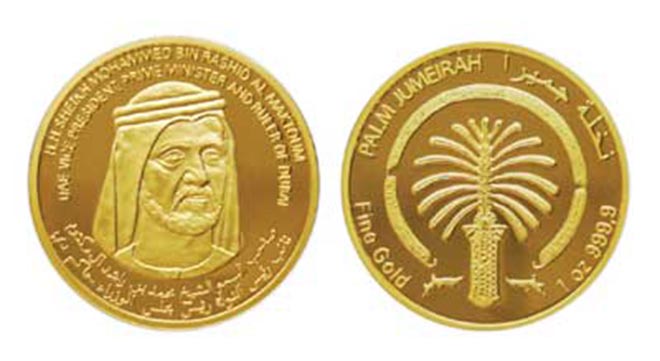 The government of Dubai is considering setting up an export and import bank, the first time such a body would be established according to Islamic finance principles, to further strengthen trade flows in and out of the emirate.

Dubai’s Department of Economic Development on Wednesday said it has enlisted Noor Investment Group to conduct a feasibility study for the Ex-Im bank project, which would adhere to shariah-compliant rules. Islamic finance avoids charging and receiving interest and also bans investing in sectors such as gambling that are deemed unethical according to religious norms.

“It is worth mentioning that Dubai Exim Bank will be the first sharia compliant bank of its kind in the whole world,” noted Ahmed Al Janahi, deputy chief executive of Noor Investment Group.

To establish a shariah-compliant institution fits in with Dubai’s wider push to become a capital of the global Islamic economy, an ambition the emirate’s ruler Sheikh Mohammed bin Rashid Al Maktoum spelled out last year.

Dubai has been enjoying an economic comeback recently after the global financial downturn and the ensuing debt crisis crippled the emirate’s real estate sector and clouded its overall outlook. Tourism and trade, two of the emirate’s most important pillars, have been on the rise again. Its non-oil foreign trade rose to $363 billion in 2013 with India and China among the emirate’s biggest trading partners, according to recent data.

“It is our aim to double trade flows over the next five years,” said Sami Dhaen Al Qamzi, director general of Dubai’s DED. “The Exim Bank aligned to some of the best global operating models will support the achievement of this objective and further enhance our existing position,” Mr. Al Qamzi said.

If the project goes ahead, the Exim Bank will work with similar institutions across the globe and international bodies to promote trade with the United Arab Emirates, of which Dubai is one of seven members.