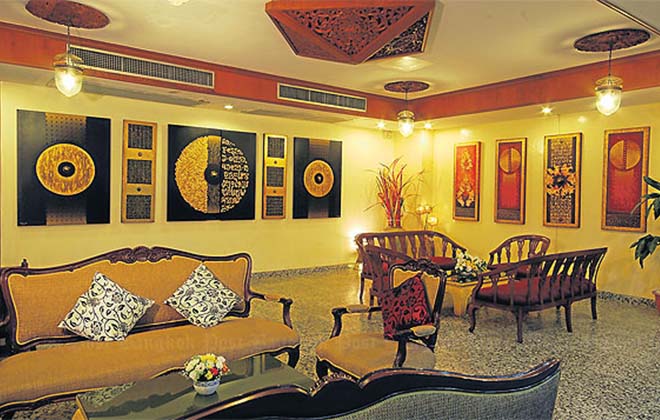 Located in Bangkok’s old district of Bang Lamphu on Samsen Road, Nuovo City Hotel prides itself on being among the first four-star hotels certified with full halal criteria in Bangkok.

This means its rooms are cleaned according to the halal guideline and equipped with extra amenities such as a qibla (the direction of Mecca) sign for prayers.

“People often associated halal with halal food and restaurants. Our hotel is different in a sense that it is fully halal in all aspects,” said Nuovo City resident manager Adam Phadungsilp.

“Halal certification is also about peace of mind when Muslim guests stay here without having to worry about fulfilling their religious obligations. Basically, it allows Nuovo City to cater to Muslims as well as non-Muslims,” he said.

The global market for Muslim travellers is estimated to be worth US$200 billion a year, he added.

To obtain halal certification, the hotel had to submit a request and pass inspections by the Central Islamic Committee of Thailand (CICOT). The hotel is also required to be inspected for compliance.

There are different levels of halal requirements, with the five-star met by Nuovo City being the highest.

Only the CICOT is able to issue the certificate but the lack of it doesn’t mean an establishment does not adhere to halal principles, said Mr Adam.

Around 90% of Nuovo clients are non-Muslims, mainly couples, honeymooners as well as families.

“The market is still in an early stage. It has opened up in the last few years and the growth potential is extremely high,” he said.

“There are other, smaller hotels that adhere to halal principles and cater specifically to the Thai market. But Nuovo is among the first in the sector to operate on the international scale,” said Mr Adam.

He said Nuovo City will target Asean tourists, in particular Malaysians and Indonesians, rather than Arabs, who tend to want familiarity in food, languages and largely are shopping-oriented tourists.

Meanwhile, tourists from Malaysia and Indonesia tend to want something different and are more culture-oriented. Consequently, the location of the hotel in Bangkok’s old town gives Nuovo an advantage.

Even though Mr Adam declined to discuss Nuovo City’s revenue, he said that the hotel saw 5% year-on-year growth. This is healthy for a new hotel in its third year with a 70% average occupancy rate.

The eight-storey Nuovo City was opened in January 2011 with 110 rooms. The published rate is 4,500 baht per night, but discounts can be found online. 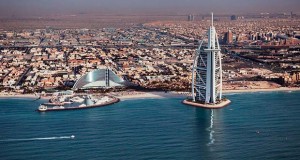