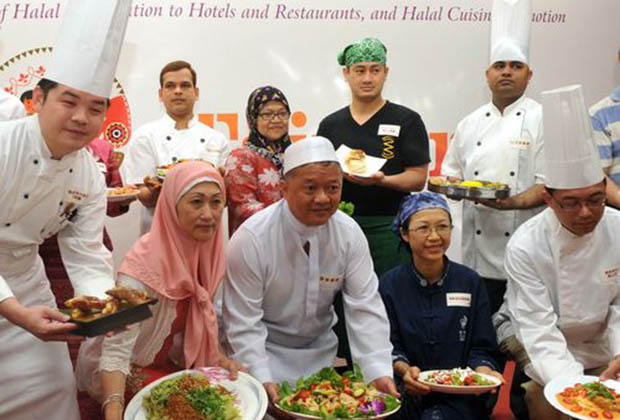 Taipei, March 28 (CNA) Twenty-one restaurants and hotels in Taiwan were given Halal certification on Friday, bringing the total number of facilities of this kind to 50, as part of the country’s effort to attract more Muslim tourists.

The certification, which identifies the restaurants and hotels as trustworthy establishments that serve food in compliance with Islamic dietary requirements, could help create a visitor-friendly environment by showing respect for diverse needs, the Tourism Bureau said.

The 50 certified restaurants and hotels offer a wide range of food, including Indian, Thai, Turkish and Egyptian cuisine, according to the bureau, which has been working with the Taipei-based Chinese Muslims Association over the past few years to establish the certification.

Currently, there are 11 five-star hotels, three four-star hotels and two three-star hotels in Taiwan that have received Halal certification, the bureau said.

“The certification will help boost Taiwan’s capacity to host Muslim tourists, and help the bureau to promote Taiwan as travel destination during a trip to Dubai next month,” said bureau official Yuan Kai-chi.

With the recent launch of a Taipei-Dubai route by Emirates airline, the prospects of attracting more Muslim tourists could be even more promising this year, Yaun said.

The number of visitors to Taiwan from the Muslim countries of Malaysia and Indonesia was 53,000 last year, an annual growth of 10.42 percent, according to Tourism Bureau statistics.

The figure could grow by another 10 percent this year, it said. 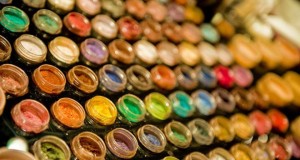