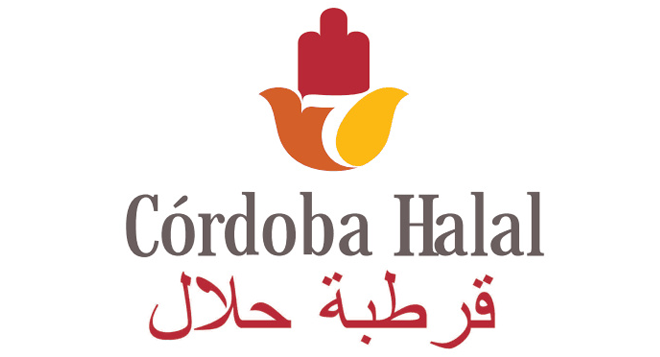 The new agreement was passed as the halal market continues to hit new successes in the Spanish market.

CAIRO – In a bid to normalize, regulate and control the Halal market in Spain, the Cordoba-based Halal Institute has cooperated with the Spanish standardization authority to develop new regulations related to the growing halal market.

“This is the first time that a Technical Committee on Standardization, addresses technical and religious aspects,” a press release obtained by eat-halal.com quoted Hanif Escudero, the director of Halal Standardization, as saying.

In a meeting held last week, the Halal Institute of the Islamic Board of Spain, based in Cordoba, together with the Spanish Association for Standardization and Certification (AENOR), to agree on the recently developed standardization activity related to halal food.

The meeting was held with the support of the main Islamic federations, consumers, manufacturers and the Administration.

Escudero noted that the Technical Committee on Standardization AEN/CTN 308 ‘Halal’ is the body created for this activity, whose Secretariat functions will be carried out by the Halal Institute, on behalf of the Islamic Board of Spain.

The Halal Institute is the Islamic and scientific organization dedicated to normalize, regulate and control the Halal market in Spain.

Escudero added that the Halal Institute of the Islamic Board was the driving force behind the development and signing of the Cooperation Agreements of 1992 (26/1992) and the registrant of the Guarantee Mark Halal (2466790 M 0. Halal).

It is, as has been pointed out, “a global concept that refers to the set of practices and behaviors that are acceptable according to the Shariah/Islamic Law,” he added.

In addition, as indicated by the responsible for the Halal Institute, the normalization process now begun also implies a historical event.

“In the sense that, after 20 years since the signing of the Cooperation Agreements (26/1992), it seems that the subject of Halal will be the first aspect in which there will be a normative progress,” the press release said.

“In other words, we now have an example to follow in aspects that the Cooperation Agreement itself restricts or even left undefined.”

Spain has a Muslim minority of 1.4 million, making up about 3 percent of the country’s population, according to the Islamic Commission of Spain.

Islam is the second religion in Spain after Christianity and has been recognized through the 1967 law of religious freedom.

“The Halal market, at international level, grows by 10/12%, while in Spain has a main consumer segment close to two million consumers, and a market revenue of 620 million euros generated by more than 240 industries, with 500 certified products and more than 600 retail stores,” the responsible of the Halal Institute said.

In the meantime, Aenor technical committees of normalization working bodies announced their willingness to the participation of all interested parties to develop the referred UNE Standards, which are voluntary and demanded by society.

In this sense, the first objective of this new Technical Committee on Halal Standardization “will consist in following-up to a European standard draft on Halal food requirements, the use of additives, animal slaughter and welfare, the traceability or labeling.”

In addition to the follow-up of this European project, the Halal Institute, as Hanif Escudero has pointed out, “has brought up the idea of organizing several working groups to assume other areas, as is the case of beverages, tourism, cosmetics or finances. Emerging sectors in which Spain must also be a reference.”

Another of the reasons for organizing various working groups is that the Committee of the Whole ‘is a broad, representative and also diverse body.

The director of Halal Standardization has concluded that, “the working groups are a necessary tool in order to take advantage of the working meetings and all the efforts and dedication put in by the members of the Committee.”

Halal food is consumed not only by 1.5 billion Muslims around the world, but also by at least 500 million non-Muslims in the $2 billion global industry. 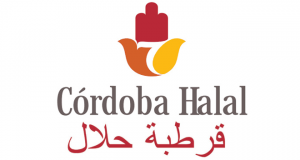