Picking multicultural Seoul for their studies, many Muslim students referred to lack of cultural understating as a main challenge. 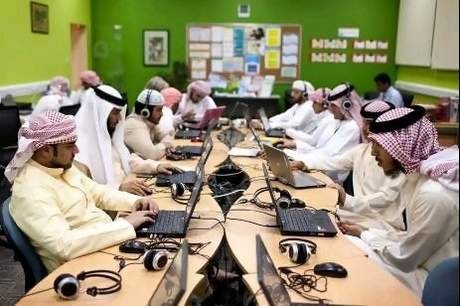 CAIRO – Pointing to challenges facing Muslims in South Korea, a new study has revealed that more mosques, halal restaurants and better understanding of Islam were needed to encourage more Muslims students to study in the Asian country.

Seeking better educational standards, thousands of Arab students travel abroad for study, regardless of obstacles they might face.

This recent study, which was revealed at the Soul’s forum, showed lack of mosques and halal food as main obstacles facing Muslim students (most of whom have arrived here from the Middle East) in Korea.

“Also, meat that is not slaughtered in accordance with Islamic law cannot be consumed.”

“More temples need to be built in Korea. Also, meat that is not slaughtered in accordance with Islamic law cannot be consumed.

Park Hyeon-uk, a member of El Naafidha College’s student group for Middle East studies, said the survey of Arab students in Korea reflected the challenges many of them faced.

“Islam is part of their everyday life and many felt there was little in the way of halal food and too few mosques,” Mr Park said.

“It means many have difficulty eating out. Many Muslims we spoke to were not eating meat at all. They were suffering from a very unhealthy diet.”

Misconceptions about Islam were also affecting the Muslim minority in the Asian country. Another obstacle that Arab students face in Asia’s fourth-largest economy country is ‘language’. They have been facing difficulty in understanding the Korean language, especially in classes, the study stated.

“It would be nice if they graded foreign students different than Korean students,” said one Arab in a video broadcast to delegates.

While many said they enjoyed studying in Korea and liked the people, others said young Koreans needed more education on Islam to dispel misconceptions.

An Emirati woman spoke about a lack of cultural understanding that often led to uncomfortable questions about her conservative dress and her need to cover her hair.

“I think the people here need to learn more about the Middle East culture and vice versa,” said Farah Subedar, a presenter on K-Pop music station.

Hijab was also a main target of “uncomfortable” comments and questions, an Emirati woman, who has been repeatedly asked about her hijab, said.

Citing the challenges that Muslims students face in Seoul, Koreans urged more education and understanding of the Islamic culture, to defy culture differences.

“I think creating a sense of solidarity between Arab students and Korean students is essential for the next generation,” said Lee Yoo-jung, of El Naafidha College.

“It shows we need to know a lot more about each other,” said Fellow forum speaker Sohn Jie-ae, president and chief executive of Arirang TV and radio, who urged officials to consider the study results. 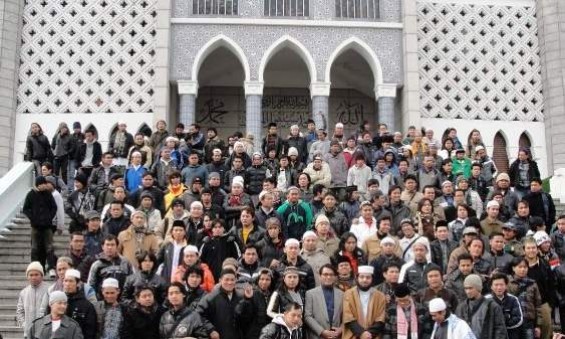 The majority of South Korea’s Muslim population is made up of migrant workers from Pakistan and Bangladesh.

The number of native Korean Muslims is estimated at some 45,000.

Buddhists account for 52% of the population and Christians 20%. About 25.3% of citizens profess to follow no particular religion. 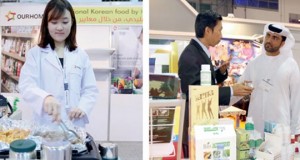 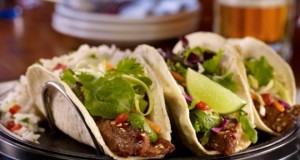 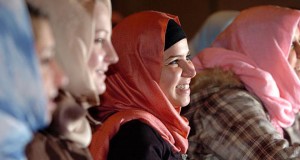