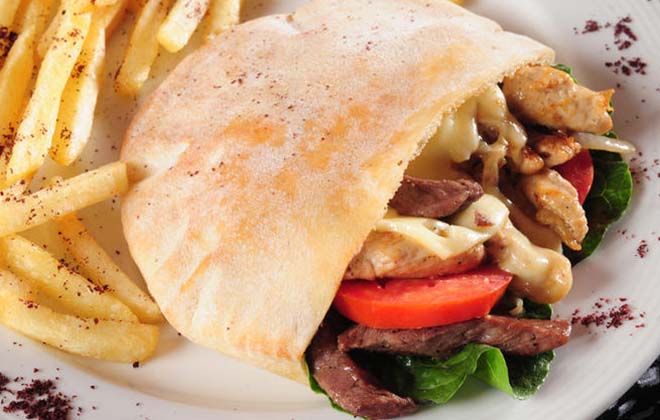 Al Islami Foods, the leading halal food company in the Middle East, will soon be establishing a permanent presence in Russia, Azerbaijan and other countries in the Commonwealth of Independent States, or CIS, saying that the former Soviet states represent a whopping 284 million people who are potential food consumers.

A top Al Islami spokesperson said that awareness about halal food has been increasing exponentially among Muslim and non-Muslim residents in the CIS countries and current indications show that this remains a highly under-served market. Russia’s current annual production of halal food stands at around 65,000 tons, produced mostly by unorganized livestock farmers and smaller meat-production companies.

“Russian and CIS consumers are increasingly showing a marked preference for food products that comply with real halal standards,” said Saleh Abdullah Lootah, board member of Al Islami Foods according to Khaleej Times.

“In recent times, this unprecedented demand has led many retail outlets and restaurants in those countries to introduce exclusive sections and menus featuring only pure halal food products.”

Al Islami’s top executives recently visited Moscow and Azerbaijan as part of a high-level Dubai government trade delegation to explore business opportunities for UAE companies with their Russian counterparts. Currently, Al Islami exports its halal products widely across the GCC and its entry into Russia will further reinforce its position as a truly global halal leader.

Pointing out that in Russia alone, Muslims form 20 per cent, or roughly 40 million people, Lootah added that Al Islami’s expansion in the Russian and CIS markets is in line with the UAE government’s vision to position Dubai as the capital of the Islamic economy.

“Russia and the CIS countries are a promising market and we are keen to have a first-mover advantage by establishing our presence here soon after reviewing local distribution partnerships and logistical infrastructure,” he said.

Once it enters the Russian and CIS markets, Al Islami Foods will be able to introduce its award-winning Halal line of products which includes sausages, burgers, minced meat, nuggets, amongst many others, conforming to world standards under very stringent hygienic conditions. Al Islami strictly enforces high quality standards where the meat is exclusively sourced from farms where the real Halal process of no-stunning and hand slaughtering is followed.

Previous: Halal is sufficient and haram is superfluous
Next: Opinion: Islamic finance and Halal industry to do list 2014