Home » Farm-to-Fork News » Public Health » Research: Oreos May Be As Addictive As Cocaine

Research: Oreos May Be As Addictive As Cocaine

Posted by: admin in Public Health, Research, The Americas October 17, 2013 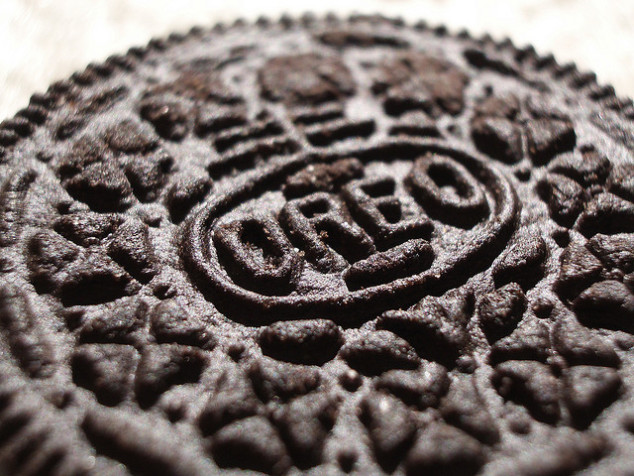 Th Study found the Stuff to be Addictive

If you have ever found yourself unable to resist just one more Oreo, you’re not alone. That “stuf” is like crack, neurologically speaking.

A new study from Connecticut College shows that Oreos are as addictive as cocaine, at least for lab rats. According to the new study,  eating the iconic black and white cookies activated more neurons in the rat brain’s “pleasure center” than drugs such as cocaine.

“I haven’t touched an Oreo since doing this experiment,” neuroscience assistant professor Joseph Schroeder said in a school press release.

The research looked at the rats’ behaviors and the effects the cookies had on their brains. Rats were put into a maze and given the choice of hanging out near rice cakes or Oreos. The tasty sandwich cookies won that popularity contest handily. Those results were compared to a different test, where rats were given the choice of loitering in an area of a maze where they were injected with saline or in another corner where they could get a shot of cocaine or morphine.

Much like humans, rats also prefer the delicious creamy center to the cookie. “They would break it open and eat the middle first,” said Jamie Honohun, one of the students who worked on the study.

“These findings suggest that high fat/sugar foods and drugs of abuse trigger brain addictive processes to the same degree and lend support to the hypothesis that maladaptive eating behaviors contributing to obesity can be compared to drug addiction,” Schroeder’s team writes in a statement describing the study.

Not addictive? Rice cakes. “Just like humans, rats don’t seem to get much pleasure out of eating them,” Schroeder said.

Previous: Malaysia: CMC Leading the way in Halal Pharmaceuticals
Next: Opinion: Its About Time Animal Feed is Taken Seriously