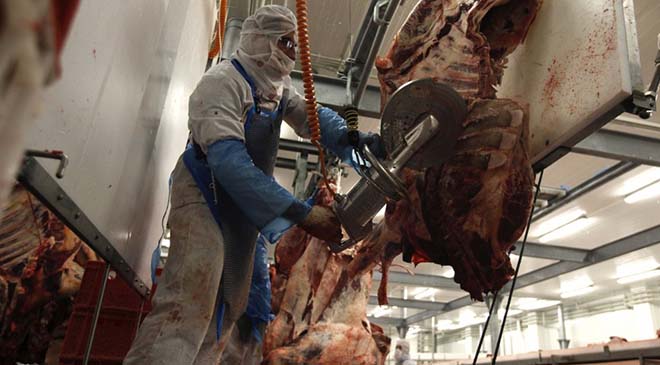 The director of the European Jewish Association (EJA) and Poland’s head mufti have filed a joint complaint at the European Commission against Poland because of its ban on ritual slaughter.

Rabbi Menachem Margolin and Tamsz Miskiewicz have claimed that Poland’s December 2012 ruling, which de facto suspended the slaughter of animals without stunning them first, constituted a violation of the regulation on the protection of animals at the time of killing.

Kosher and halal meat comes from an animal which has not been rendered unconscious and is slaughtered in accordance with religious instruction.

In a letter to the commissioner in charge of agriculture and rural development, Dacian Ciolos, the Jewish and Muslim leaders said: “The improper practices of Poland create uncertainty as to the ability to rely on directly applicable EU law and a threat to conducting ritual slaughter on the territory of Poland.”

“The ritual of kosher butchering is being performed all over the world for thousands of years. Any outside interference in Jewish customs will be considered as a violation of freedom of religion for the entire Jewish community in Poland and will hurt tens of thousands of Jewish tourists and investors that have visited the country,” stressed Rabbi Margolin.

Poland’s constitutional court ruled in favour of animal rights activists who claimed that kosher slaughter was not humane because the animal was slaughtered while conscious. The activists claimed that kosher practices violated the 1997 Animal Protection Law, which states that animals should be stunned before they are killed by electrocution, gassing or shooting retractable rods into their brains.

In 2004, the Polish agriculture minister issued a decree that exempted slaughter that followed Jewish and Islamic tenets. But the decree was overturned by the constitutional court ruling of December 2012.

Earlier in July, Rabbi Margolin said that the ban on kosher slaughter “constitutes a return to the dark days of exclusion of Jews in Poland”. 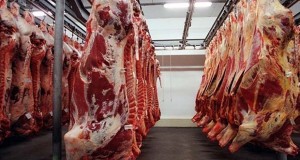