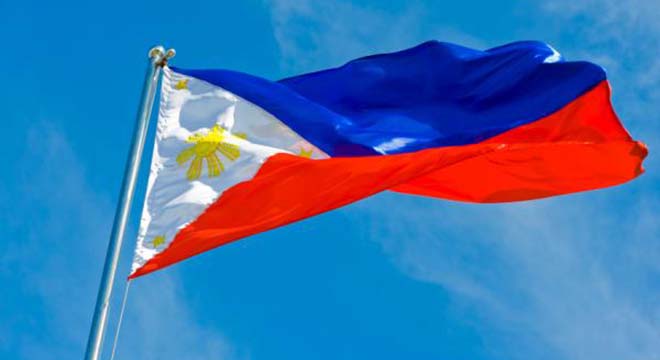 KUALA Lumpur —The Halal International Chamber of Commerce and Industries of the Philippines Inc. (HICCIP) has unveiled plans to put up a billion-peso halal hub in Mindanao.

Halal Chamber President and Chief Executive Officer Ustadz Alexander Sultan said the chamber has joined the International Trade (Intrade) exhibition in Malaysia to source halal products and eventually set up a halal supermarket in the Philippines.

“Halal is a very clean food. Halal is a million-dollar industry in the Philippines and has potential for exports in the Asian and Middle East markets,” he said at Intrade exhibition held at Menara Matrade in Kuala Lumpur.

“The HICCIP plans to put up Halal Business Park in the Autonomous Region in Muslim Mindanao [ARMM], where we can have a halal supermarket and produce our own halal.… It’s going to be a halal zone,” he added.

“We want to help the economy through exports. We can have purely halal chicken that can be exported to other countries. We can export our halal products to the Middle East and the Organization of the Islamic Conference (OIC) because we are free from bird flu,” he added. The HICCIP’s member-companies are based in Baguio, Metro Manila, General Santos, Cebu and Marawi City.

They are looking for a 10-hectare land in the ARMM for the halal site, which entails about P1 billion in investments. HICCIP is just waiting for the approval of the National Commission on Muslim Filipino for its certification.

“Our application as halal-certifying body was approved in principle, and we hope to get the certification before the year ends,” he added.

HICCIP is promoting halal business and social service, as well as helping the country to grow tourist arrivals from Muslim countries.

“When tourists come in, they want to eat halal and, unfortunately, there’s only a few halal food in the Philippines,” he said.

Founded on March 16, 2013, HICCIP aims to promote the proliferation of halal entrepreneurship and industries through education and information campaign. The small and medium enterprises engaged in the distribution of halal products saw a growing interest of the Philippine market in  Malaysia’s halal food.

Anthony B. Rivera, Malaysia External Trade Development Corp. Philippines marketing manager, said several representatives from the Philippines have already been to Malaysia for the certification requirements in the development of halal food.

“The relevant parties are also working hand in hand with Jakim for the halal-certification issue for the Philippines. Once all the conditions have been met and the goods are certified, Malaysia welcomes the entry of these in the market,” he added.

Food is the fifth top export of Malaysia to the Philippines with a 21-percent share and total value of $212 million in 2012.

On the other hand, food is the third top import of Malaysia from the Philippines with a share of 4 percent and total value of $92 million last year.