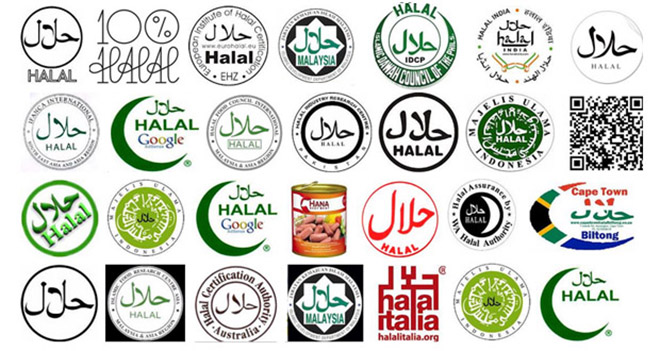 In Japan, we are carefully studying Halal, determined to provide new choices to both visitors in Japan and to Muslims overseas. We inevitably encounter a major question: which country’s or which group’s Halal certification should we acquire?

That issue is not confined to Japan. As you know, the Organization of the Islamic Conference (OIC) and other institutions have discussed a Global Halal Standard for years. Japan, as a rookie in this field, can only watch from a distance, wondering how long it will take to reach a conclusion. We feel on tenterhooks, wondering if a decision will be ready by the 2020 Tokyo Olympics.

For now, one reasonable choice is to acquire the Halal certification required by the country to which one wishes to export. Exporters hope, though, to be able to acquire a credible certification that will be more widely accepted. Malaysia’s Halal is recognized throughout the world; Singapore Halal has a strong position in free trade agreements (FTA). Indonesia is the largest Muslim nation in the world. Saudi Arabia’s Halal standards are highly respected. All this information about Halal standards is very complicated, and we in Japan find ourselves rather perplexed.

If Japan’s Halal certification were recognized internationally, our problem would be solved, but we are not there yet. Japanese quality control is, as you know, outstanding in electronics, automobiles, semiconductors, construction equipment, and the service sector. We would like to achieve the same level of recognition for Japan’s Halal standards, too. To reach that goal, we would very much appreciate advice from our Muslim friends and colleagues around the world.

In 2013, the Japan Tourism Agency published the Japan Travel Guide for Muslim Visitors, the first guidebook created by the government for Muslim tourists. It introduces the splendors of Japan through the seasons in beautiful photographs.

The guide also introduces 52 restaurants in Japan, but the selection is disappointing. It mentions only one restaurant serving Japanese cuisine. The rest are Indian, Pakistani, or Turkish restaurants. (Their food is delicious, but . . . )

Food is always at the top of the list in rankings of the delights of travel. That makes the guidebook’s selections especially disappointing, even if we know that Halal cuisine is uncommon in Japan. Given that Japan is the country with the most Michelin three-star restaurants in the world, surely visitors will want to enjoy real Japanese cuisine in the land of its birth.

It may take time to make that wish a reality. A growing number of restaurants throughout the country are acquiring Halal certification, and a growing number of Japanese dishes are made with Halal ingredients. There is also a movement to provide information in English concerning what ingredients dishes include, even in restaurants that have not yet received Halal certification. We will be providing updates about this nationwide movement on this site.