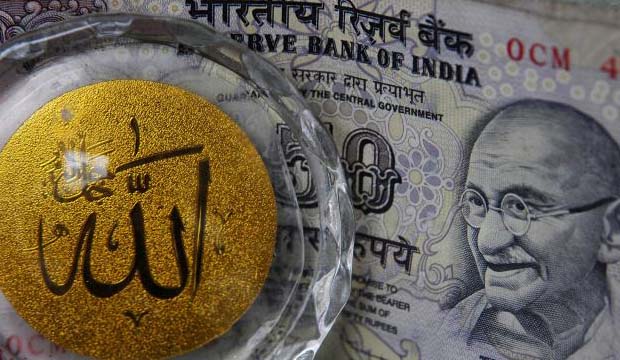 Come November and Dubai will play host to the 10th World Islamic Economic Forum (WIEF). This is not just another attempt by the emirate to push itself as an alternative to the much larger version which takes place (minus the Islamic’ tag) in Davos every year. Nor is it just an attempt to snag a few more petrodollars to boost its flagging growth.

The 10th WIEF, Dubai is hoping, will provide the springboard needed to achieve its much larger ambition halal economy — of becoming the Islamic financial capital of the world.

Some of its more grandiose architectural projects, like the Burj Dubai, or its even more extravagant go at terraforming its environment and creating made-to-order islands for the world’s very, very rich, may have given some the mistaken notion that Dubai is yet another petro-dollar driven flash in the pan, bound to burn itself out when the dinosaur remains-to-dollars pipeline runs dry.

The trade and finance hub

It is nothing of the kind. For starters, Dubai has no oil to speak of, and hasn’t had any for some time. Instead, it has used its traditional skills in trade and finance, and its centuries-old linkages with both the Islamic world and the secular economies of the occident and East Asia, to develop itself into the premier trade and finance hub of West Asia.

It is a status which its neighbours — many with rapidly depleting oil reserves, and most with arguably better ‘Islamic’ credentials than cosmopolitan Dubai —also covet. But, as many have consequently discovered, Dubai did not get to where it is by accident. The global financial crisis of 2008 and the subsequent meltdown did cause a hiatus. But the timetable has only been reset, not dumped altogether.

Dubai has always been a financial hub for the region. But the emirate now sees a much larger story unfolding, which goes well beyond the boundaries of mere Islamic banking or finance.

Dubai wants to set the standards for what is ‘Islamic’ and what is not. In other wards, to become the world’s halal — an Arabic word which variously translates as ‘lawful’ or ‘permitted’ — standards authority.

By now, almost everyone is familiar with the term itself, but most, including in India, mistakenly assume that halal just refers to food, and more specifically, to meat and poultry. In reality, halal has expanded to cover a whole host of products and services, from food products to hospitality and travel.

This is what Hamad Buamim, President and CEO, Dubai Chamber, had to say about what Dubai hopes to get out of hosting the WIEF: “This initiative, launched by His Highness Sheikh Mohammed bin Rashid Al Maktoum (UAE Vice President and Prime Minister and the ruler of Dubai), seeks to develop the broader halal industries, including food, tourism, leisure, education and standardisation.”

India needs to look more carefully at what is happening in Dubai and its neighbourhood. The canny emirate has time and again demonstrated that it has the ability to spot an emerging trend and exploit it to its fullest. From retail to real estate, and logistics to luxury goods, Dubai has been an early entrant in growth sectors — and reaped the benefits.

The scale of the opportunity in the Islamic economy is astonishing. According to the Thomson Reuters report on the global Islamic economy, the total value of Islamic business stands at $6.7 trillion. Only the US and China have bigger GDPs.

The size of the Islamic financial assets market was estimated by former Malaysian finance minister Tengku Razaleigh Hamzah at $1.6 trillion in a recent analysis — and growing at between 16 per cent and 20 per cent a year.

The UK will become the first Western nation to offer a sukuk bond. Under Islamic law, since interest is not permissible, a sukuk — Arabic for certificate — is ‘rented’ to investors for a pre-determined fee and period, after which the issuer buys back the sukuk at par.

According to a study by the Dubai Chamber of Commerce and Industry, “Sukuk activity continues to gather pace in other less familiar markets West (Turkey, Jordan, Egypt and Sudan) and East (Indonesia, Hong Kong, Singapore, Bangladesh, Pakistan and China) of the Gulf Cooperation Council, while centres as far afield as Bermuda are now supporting Sukuk.”

And companies from around the world are beating a path to Dubai’s door to get in on the action. The Dubai International Financial Centre now has more than a thousand firms operating out of it. Registrations grew at the fastest since the 2008 meltdown.

India nurses ambitions of becoming an Asian financial hub. Even more ambitious plans exist (on paper at least) to make Mumbai into a global financial centre. But Asian or world ambitions cannot be met without tapping into the Islamic finance pool.

It is here that policy makers, monetary authorities, as well as market players need to come together to develop a coherent strategy to tap into the world of Islamic finance. The time is right, since there is considerable difference of opinion, possibly driven by the need to grab a share of the market, between Islamic countries on definitions, standards and operations of Islamic finance.

Bahrain, for instance, has come up with its own ‘takaful’ rules (for Sharia compliant insurance) and merged some with sukuk rules, with an aim to grab a share of Dubai’s pie.

India has the talent, the Islamic scholarship and the financial acumen required to come up with, if it wishes, an alternative model for the Islamic world. 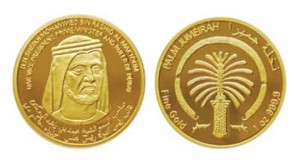 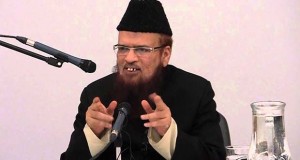 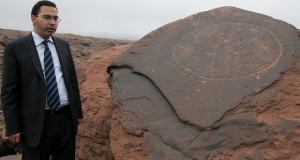