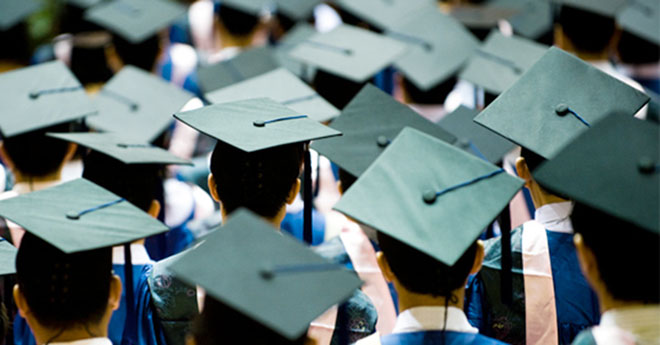 British universities do not have “strength in depth” in the Islamic finance education, an economic forum has heard, casting doubt on a recent government pledge for the UK to lead the West in the banking practice.

To coincide with the World Islamic Economic Forum held in London last week, the government announced plans to issue a £200 million sukuk, or Islamic bond, which would be the first to be issued by a non-Muslim country.

Islamic finance forbids the charging of interest, and instead uses other mechanisms to allow the lending of money.

The City of London can become the “unrivalled Western centre for Islamic finance”, the chancellor George Osborne argued last week.

The UK “has more than a dozen universities or business schools offering executive courses in Islamic finance”, Mr Osborne wrote in the Financial Times on 28 October.

But at a workshop on Islamic financial education at the forum on 31 October, Daud Vicary Abdullah, chief executive of the International Centre for Education in Islamic Finance (INCEIF), a Malaysian university that specialises in the discipline, said UK expertise was “spread very thin”. “The centres of excellence in terms of education in universities…are variable,” he said.

Ten years ago, Mr Abdullah said, Loughborough University had a good reputation for teaching Islamic finance but it no longer runs a dedicated course.

“The problem is that it [Islamic finance] tends to revolve around the individuals and personalities,” he argued. “There isn’t what I would call the strength in depth to really allow the education to take off.” But through collaboration, he said, it could “take off fairly quickly”.

Set up in 2005 by the Central Bank of Malaysia, INCEIF now has 2,000 students and offers qualifications up to PhD level, Mr Abdullah noted. This year it launched a joint research initiative with Henley Business School at the University of Reading.

Julia King, vice-chancellor of Aston University, agreed that while there were “excellent centres” of Islamic finance education in the UK, it was “an area that needs to grow”.

From this year, Islamic finance was a core part of Aston’s undergraduate finance programmes, she said, and should be incorporated further into such courses.

The workshop also heard a question from a graduate of a “red-brick” university who failed to find an Islamic banking job in London despite training in the subject.

Mr Abdullah agreed that there were only a few banks in the UK interested in Islamic finance.