What are your views on Dubai’s drive to become the centre of the Islamic economy?

Dubai has already been a frontrunner in the field of Islamic finance, and a natural extension of that role is to achieve pre-eminence in the other components of the Islamic economy. Given its existing expertise, geographic position, infrastructure and global connectivity, it is well positioned to benefit from a $4.8 trillion market for Islamic products.

What more can be done?

Whilst diversifying into developing the various components of the Islamic economy, Dubai should continue to build upon its strengths in the field of Islamic finance.  One of the highest areas of growth within Islamic finance is sukuk issuance.

Ernst & Young has calculated that asset growth in Islamic finance is likely to touch $1.3 trillion by 2015 out of which 40 per cent should be in fixed income type instruments. This should create potential demand for $500 billion of sukuk issuance, which is double total outstanding sukuk currently.

Therefore, Dubai should focus on becoming a hub of global sukuk issuance. In order to achieve this, it should look to create an institution that not only addresses the huge excess demand for sukuk but also acts as a bridge between the regional hubs of Islamic finance in the GCC, Asia and Europe.

How would such an institution work?

The institution would look to function as an asset depository, acquiring assets globally and then selling them to potential issuers of sukuk. In such a way, it would provide asset availability for prospective issuers that either do not have unencumbered assets or do not wish to earmark their assets for the tenor of a sukuk issuance.  By acquiring assets globally, the institution will promote the origination of Islamic assets and through the provision of such assets to prospective issuers, encourage the issuance of sukuk worldwide. Also, the institution would issue its own sukuk to acquire assets, hence, provide a constant supply of product through its own and third party issuance. In effect this would create an engine for sustained sukuk issuance of a type that currently does not exist.

What would be key benefits for the industry of such an institution in five years?

By seeking Islamic assets globally, the proposed institution will encourage the origination of such assets and promote the development of an indigenous Islamic finance industry in new jurisdictions. In addition, by providing a constant supply of sukuk, it will catalyse product innovation across structures, tenors and geographies. Also, by adding more depth to sukuk markets it will facilitate the allocation of greater pools of institutionalised capital towards sukuk investing, which will commence a virtuous cycle in Islamic capital market development. Finally, by providing greater sukuk supply such an institution can be a source of financial inclusion for Muslim communities around the world.

What would be the key benefits of such an institution for Dubai?

The institution could form a flagship entity for Dubai in its drive to become a global hub for the Islamic economy and sukuk issuance. An institution that promotes both the origination of Islamic assets and sukuk issuance worldwide is a natural fit with Dubai’s objectives. It would increase cross border flows for Dubai and promote more sukuk listings locally.

The institution would also act as a vital link between all the regional hubs of Islamic finance and their embedded pools of liquidity as it would acquire assets across jurisdictions and also supply them globally to promote sukuk issuance. Specifically for Dubai, it could also provide further impetus to Shariah-compliant home finance providers to originate more assets, which could then be sold or securitised to the proposed institution. This would revive of the real estate sector, an integral component of Dubai’s economy. 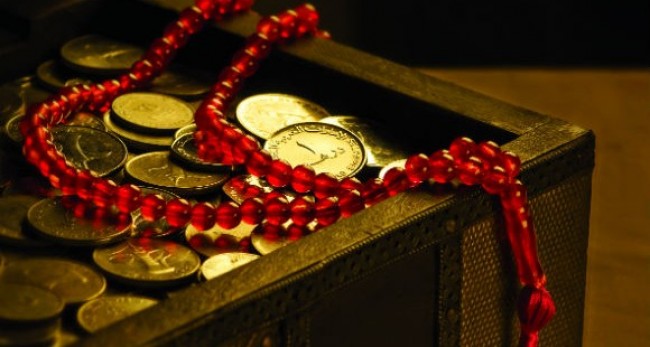 What are your views on Dubai’s drive to become the centre of the Islamic economy?

Would such an institution compete with Islamic banks and Shariah-compliant institutions?

No, it would complement the activities of Islamic financial institutions by providing them with liquidity and enabling them to monetise their asset portfolios.  Similarly, it could incentivise conventional financial institutions to originate Shariah-compliant assets. The institution should also be perceived as one that focuses solely on driving global sukuk issuance by acting as an asset depository rather than developing liquidity management instruments.

What are next steps?

The concept should get a sponsor that will commission a detailed feasibility covering all the strategic, operational, legal and financial aspects. Then I am confident that equity investors will be identified for the project.

The writer is co-founder and MD of Azka Capital, private equity advisory firm focused on halal industry initiatives, and he is an advisor to Thomson Reuters on Islamic finance and halal industry. Views expressed are his own and do not reflect the newspaper’s policy

Previous: Malaysia: McDonald’s says ‘All our products are certified Halal’
Next: Opinion: Move over organic – the new big food business is halal 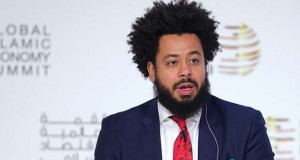 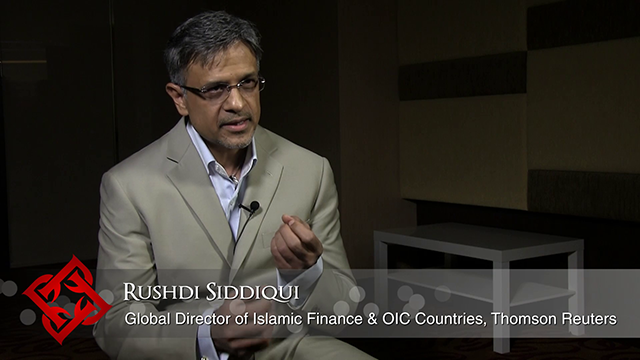 Opinion: Moving on to the next level in the new year 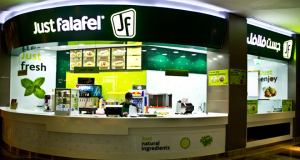