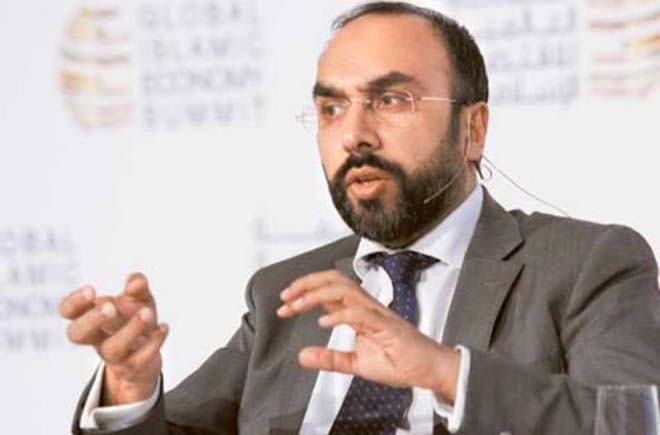 The global Muslim population accounts for 4.6% of spending on media

A new generation of media-savvy Muslims is making media a top-priority for governments, said experts yesterday at the Global Islamic Economy Summit.

People under the age of 30 currently made up 61 per cent of the total Muslim population.

“The contents of social media and all other media channels should be monitored by authorities for the sake of the new young generation of Muslims who have their own needs,” said Rana Al Chemaitelly, Founder of Little Engineer in Lebanon, said.

This generation has full access to all media channels, and they are looking for information, recreation options and other entertainment without any control, and some of this may be sensitive to their values and traditions. It is a big issue that should be controlled under religious parameters, she added.

The global Muslim population spent a total of $151 billion (Dh555 billion) on recreation and culture in 2012, which represent about 4.6 per cent of global expenditure, according to a Thomson Reuters report issued on Monday.

This groups spending is expected to reach $205 billion by 2018. “The key segment of the recreation industry’s value chain that are structurally impacted by Islamic values are service provider, distribution channels and talents, said Navid Akhtar, BBC and Channel 4 Producer and Founder of Gazelle Media (photo) in the UK. He said that media should understand the technical language of the new generation of Muslims and engage them at the grassroots level.

He added that media should promote the three Fs of Islamic economy — food, finance, fun.

The responsibly of the media is to educate, inform and generate healthy content to attract the Muslim audience, said Shahed Amanullah, Founder of Zabihah.com in the USA.

There is a power embedded in the young Muslim generation and media has to tap, he added.

The UAE ranked 12th in terms of consumption on creation and culture in 2012 at a value of $4.79 billion, while Iran top the list of the Muslim countries at a consumption $12 billion followed by turkey $10.2 billion, US $10.2 billion, France $9 billion and Saudi Arabia $8.4 billion.

Muslims in US and Canada collectively spent an estimated of $13 billion on recreation and culture in 2012. These two places where Muslims are minorities, Thomson Reuters report said.