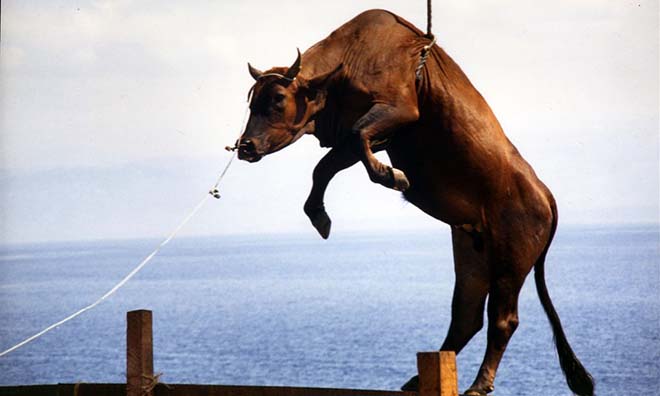 Islam is the only religion which guides its followers in every aspect of life through Quran and the Hadith suplimented by the Sunnah (practices)  of Prophet Muhammad (PBUH). It’s obligatory to fulfill the commandments of Allah through the guidance of Quran and Sunnah.

Islam allows Muslims to use animals for their benefits like using them for transport, producing dairy products, meat and other needs in humanely manners. There are many ocasions where Prophet Mohammad (PBUH) has stated in Hadith to be kind to the animals

Islam teaches Muslims that animals are not just the source of food but they are living creatures of Allah (The Deity). They also have feelings of joy and sadness, they can feel things and have souls just like we humans do, they also praise Allah.

For example, the Prophet Muhammad (PBUH):

Prophet Muhammad (PBUH) was especially vocal in his disapproval of the cruel practices of notching and slitting of ears of animals and the practice of putting painful rings around the necks of camels.

Below are just a few well-known examples from the Hadith (traditions): 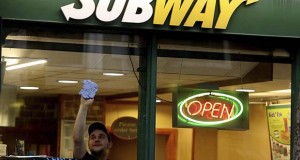