Muslim consumers are looking beyond the traditional religious stipulations on meat and finance. Time to have fun 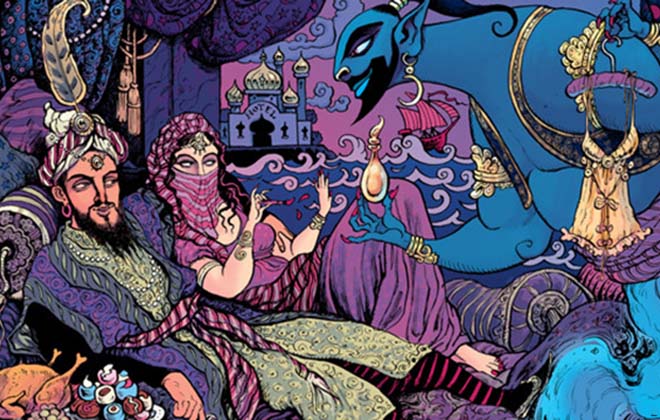 “EVEN in Mecca and Medina people have intercourse,” says Abdelaziz Aouragh, a Dutch Muslim who runs a “sensuality shop” (not a “sex shop”, he insists) for his co-religionists, under the slogan “Feel admired. Feel loved. Feel sensual”. El-Asira, which means “society” in Arabic, sells online and at Amsterdam airport. Bestselling items include massage oils and lingerie. Turnover this year is predicted to be €1m ($1.29m).

That is only the tiniest sliver of the sales to the world’s 1.8 billion Muslim shoppers, a market likely to grow by 35% by 2030. But stereotypes of joyless zealotry are as misleading as the idea that the Muslim market involves only interest-free finance and hand-slaughtered meat. Shariah law forbids meat such as pork and birds of prey, plus blood and carrion. But views on what else is prohibited differ. Inglot, for example, is a nail varnish made in Poland which markets itself as Muslim-friendly because the lacquer is permeable, so it does not need to be removed before Islamic washing rituals. The Koran is silent on such issues; sceptics doubt they matter.

It is not just manufactured products. Services such as halal holidays are booming, too. Crescent Tours, a London-based travel agent, books clients into hotels in Turkey that have separate swimming pools for men and women, no-alcohol policies and halal restaurants, and rents out private holiday villas with high walls. “It’s more relaxing because it fits with their sensibilities,” says the founder, Elnur Seyidli. Other more austere agencies offer holidays with no music, or trips that include tours of religious sites. Mr Seyidli says most of his customers are moderate professionals who want: “a leisure holiday with morals”. His offerings attract conservative Christians, too.

Other entrepreneurs spy profits in the religious injunction to behave ethically. Wardah, an Indonesian firm, sells make-up which counts as halal because it is not tested on animals. Saffron Road Foods, an American business with products ranging from cooking sauces to frozen hors d’oeuvres, markets itself primarily as offering healthy and ethical options; halal comes second. This reduces the danger of being seen to pander to Muslim tastes, which has caused problems elsewhere. The Quick hamburger chain in France drew flak when in 2010 it considered removing pork from its menu.

The benefits may outweigh the potential backlash. Australia, Brazil, New Zealand and other meat exporters have long profited from the halal trade. Malaysia was the first country to realise the broader potential. In 2011 its halal exports—including aspirin, chocolate and mouthwash—amounted to 35.4 billion ringgits ($11.57 billion), or 5% of total exports. Dubai is trying to become the hub for Islamic trade in the Middle East. In 2008 it launched an annual halal trade fair featuring products ranging from halal cosmetics to Islamic loans.

Trends used to be set by majority-Muslim countries in the Middle East and South-East Asia. Now they come as much from the Muslim minorities in the West. Nestlé, which decades ago was one of the first Western firms to spy the potential, has since the 1980s made 20% of its factories fully halal, for products including Kit Kats and Nescafé. It uses Malaysia as a manufacturing hub. Gohalal.co.uk is one of many online directories allowing Muslims in Britain to search for restaurants that comply with sharia law. Joohi Tahir of Crescent Foods, a Chicago-based chicken producer, says mainstream American superstores are increasingly placing orders for its halal poultry. Walmart started to stock the company’s products in 2008 and today offers them in 77 stores. Halal food is served in a growing number of fast-food chains, including McDonald’s.

A new opening may come with sharia-compliant transport systems. Abdalhamid Evans, of Imarat Consultants, a London-based market research specialist, points to Rotterdam’s port, which has dedicated warehouses to make sure products avoid contact with banned substances such as pork and alcohol. But it is still far from the “halal gateway” once grandly proclaimed.

Ventures like El-Asira also highlight the elastic nature (and lucrative potential) of the traditional boundaries between what Islam allows (halal) and prohibits (haram). “Very little is actually banned,” says Mr Evans. “Many of these new products and services are about marketing and playing on consumer preferences—the commercialised version of being holier than thou. Muslim concerns vary greatly by community.” Fatima Zemmoure, a customer of El-Asira, agrees: “Halal food is the only thing I feel obliged to buy…I’m curious about new halal products, but I won’t buy unless it’s better than the normal thing.”

For those in search of religious certainty as well as profit, this can be a headache. Halal certification is regulated by state authorities in Malaysia and Brunei; in other countries, where states are wary of wading into religious matters, defining authenticity is left to the companies themselves, to trade bodies, or to private certifiers. But consumers may not trust their designations. Standards vary between countries. Among so many logos it can be hard to spot fraudulent ones. Muslim consumers, especially the more liberal-minded ones, can wince at, or enjoy, the uncertainty of what is permitted by Islamic law—just as the companies seeking to woo them do. 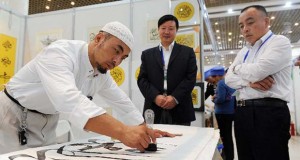 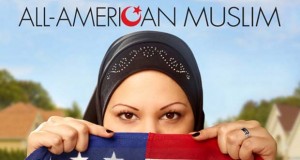