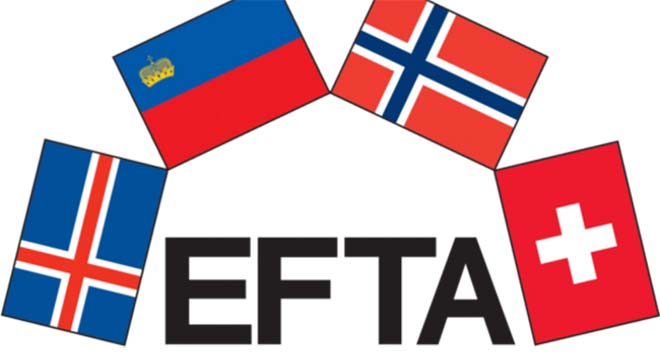 The new regulations were urged by Muslims who asked the FSA to make sure the meat they are consuming is definitely halal.

Much of the halal meat sold in Norway is mis-labelled or even smuggled, it is claimed by Islamic Council of Norway. This was confirmed in the checks Food Safety Authority is making nationwide to ensure consumers get what they ask for.

The new regulations were urged by Muslims who asked the FSA to make sure the meat they are consuming is definitely halal. It followed promises by FSA last March to file a police complaint against a food company after finding large quantities of pork in its halal-labeled products.

The market for halal meat is growing with 950 tonnes sold in Norway so far this year, a 50-ton increase on 2012. The Council hopes that stricter controls will deter rogue sellers from operating.

Salman Sherifi Sakizi, Grønland district’s Oslo Meat Centre leader told NRK “We’ll be able to assure consumers that the meat they buy is of good quality by using the FSA. Our customers will be 100 percent certain that the meat we sell is halal”.

The concept of halal, — meaning permissible in Arabic — has traditionally been applied to food. For meat to be classed as halal, the slaughter must have been carried out by a Muslim who also performs a blessing during the slaughtering process. The Council is pleased that the FSA is helping them make sure the meat they are consuming is definitely halal.

Muslim scholars agree that Shariah provides a divine law of mercy that should be applied on all Allah’s creations, including animals. Islam also provides details about avoiding any unnecessary pain.

Incidents of illegal halal slaughtering were discovered in Norway in the 90s, with the non-use of anaesthetics contravening legislation.

Norwegian Muslims are estimated at 150,000 out of the country’s 4.5 million population, mostly of Pakistan, Somali, Iraqi and Moroccan backgrounds. There are nearly 90 Muslim organizations and Islamic centers across the northern European country.

Ritual slaughter for producing Kosher meat is banned in Norway as the shechita slaughter does not make use of any form of stunning. 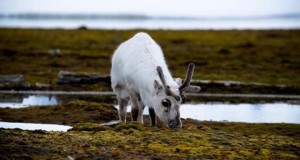