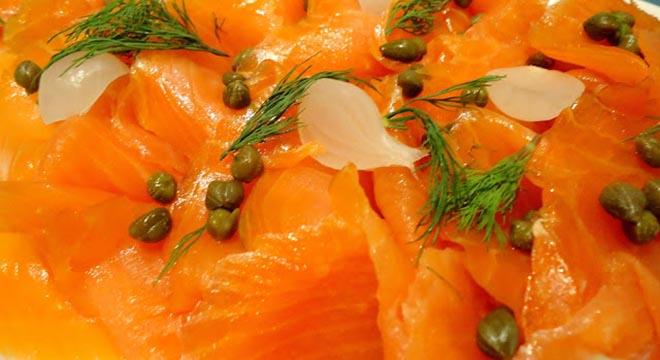 Two Northern Ireland based seafood companies are aiming to develop sales of smoked salmon in the Gulf market following the recent Halal accreditation for its products.

“Interest in our smoked salmon, particularly in the Emirates, is immensely encouraging. Existing customers were impressed by the taste and texture of the salmon that are influenced by the fish farm location in the cold and invigorating waters of the Irish Sea,” said Crawford Ewing, a director of the family-run Ewing Seafood.

“What we bring to the salmon is a heritage in curing smoking fresh fish that stretches back a century and in our traditional kiln using handcrafting techniques,” he added.

John Russell, managing director of Glenarm Organic Salmon in county Antrim, says: “Halal accreditation is an essential requirement for sustainable business in the Middle East. We see immense opportunities there for our unique organic salmon and are determined to grasp the business.

“Achieving Halal accreditation is a rigorous and exacting process that involved an examination of the feed we use, through the entire farming operation to the smoking and final preparation at Ewings. We now know that our products now meet the requirements for further and greater business throughout the Middle East.”

Northern Ireland’s expanding food product is a key avenue to driving food business and food tourism from overseas markets, as well as helping to stimulate the local economy.
Initiatives such as the recent Belfast Restaurant Week have helped to drive overseas visitors from the European market in particular, with plans to grow further into international markets including the lucrative Middle East consumer market.

“Restaurants throughout Ireland are quickly gearing up to become more Middle East-friendly, adapting to cultural tastes including working with Halal-accredited suppliers, in recognition of growing visiting and interest.”

“Events such as Belfast Restaurant Week, which attracted hundreds of visitors this year, help cast a light on the exciting and diverse food scene in the capital and further afield in Northern Ireland, with locally-based artisan producers now looking to Middle East consumers who appreciate the finer things.

“With many restaurants popping-up all over the city, some to international acclaim, now is an exciting time for food tourism in Ireland which we are placing greater importance on for the Middle East market,” he added. –TradeArabia News Service 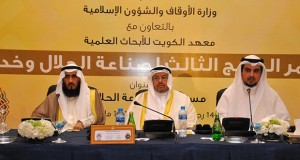 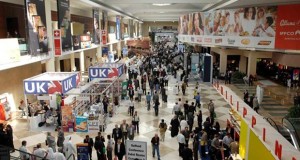