Meat of the People of the Book

The following is a posting that was posted by Br. Saad Nasim in our previous discussion about the meat of the People of the Book. Please note that the opinions presented by the author may not necessarily be those of eat-halal.com. 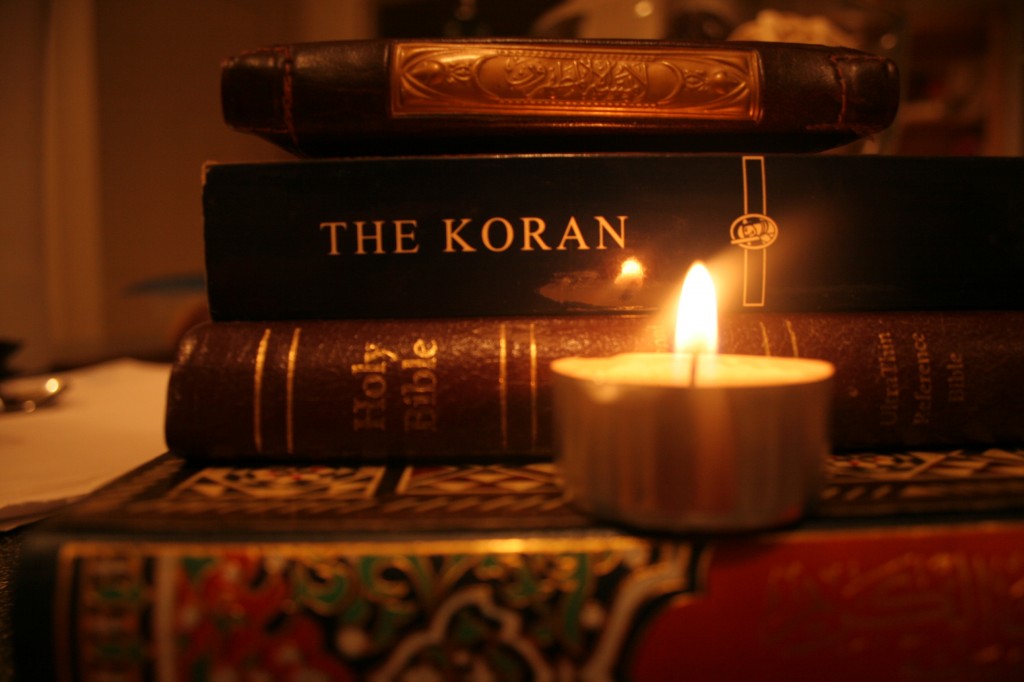 I think the problem here is a discussion that people will have for a long time. Talk to the Imam of your local mosque and discuss about this matter. Second most us have a Halal Meat store in large cities and should take the extra mile and buy meat from there. Furthermore you are supporting a Muslim business. So your are not only following a Muslim law but helping the Muslim Ummah.

For example, many Muslims wonder if they should take a break from work for Juma Prayer on Friday. If you ask your employer for that time off, surely other Muslims will benefit as well. You always help the Muslim Ummah by following Islam.

Another example is if you teach your children Quran, and how to pray at an early age. Here in America and Canada younger children are more involved in collecting Pokemon cards than waiting anxiously for Eid. Celebrating and emphasizing Islamic holidays will help the kids.

Coming back to halal meat. I know it is very difficult to buy Halal meat and usually it is more expensive than Grocery Stores. College students especially have a hard time since they don’t have to cook their own food.

Consider Alternatives. Kosher is almost always available at many Grocery Stores. Kosher is the Jewish version of Halal meat. They (the Jews) slaughter the meat in the same manner as we (the Muslims) do, and say the same prayer with exeption that it is in Hebrew not Arabic. Nowadays many of us just say Bismillah-hir-rahman-ir-raheem.

Second, don’t rely on eating burgers, meatloafs, steaks, sandwiches, etc., from restaurants. Consider another alternative. You don’t need to eat meat every day to be alive. Meat is not like air and water. Yes many say you do need protein from meat but not that fat, cholesterol, and what not from meat! So try beans and rice for a meal. Eat cheese, green leafy vegetables, switch at least some Tofu, and drink Milk for your protein needs.

Eat broccoli, drink various juices for your vitamin and calcium needs. You can always have eggs or fish, and they definitely don’t need to be slaughtered. Again eating fish is good for health than eating any red meat.

Nonetheless, eating non-halal meat is not the serious issue here. Many Muslims almost okayed PORK since these days PORK is treated well. Some people have argued it is okay to drink alcohol until the point you are drunk. These hypocrisies are things that the shaitan always sets in our mind.

So be mindful and think again when you want to eat and you are by a McDonalds and say, “well the meat was slaughtered by ahle kitab (people of the book) and there is not problem if I eat it.” Remember that is the Shaitan speaking to you. You can always have a Fish Burger, Veggi Burger or choose a salad in McDonalds or any non-Muslim restaurant.

Slowly we see some stores selling cards for Eid, employers giving time off for Juma prayers, and the US Army providing alternatove foods for Muslim soldiers. The mainstream market should realize that too.

Many Canadians and American Muslims say Islam is the fastest growing religion in the US, but we have a lot of problems to overcome. First is racism and stereotypes of Muslims. Second is the Muslim community and having schools for Muslim kids. Last is the holiday, respect for Muslim prayer times, and Halal food.

We have a long way to go. But if you don’t start eating Halal meat, why should a Grocery store bother selling it? Keep in mind in every step you the Muslim individual affect the Ummah.

Br. Saad Nasim can be reached at nasim@u.arizona.edu.

Tagged with: Halal Kosher People of the Book