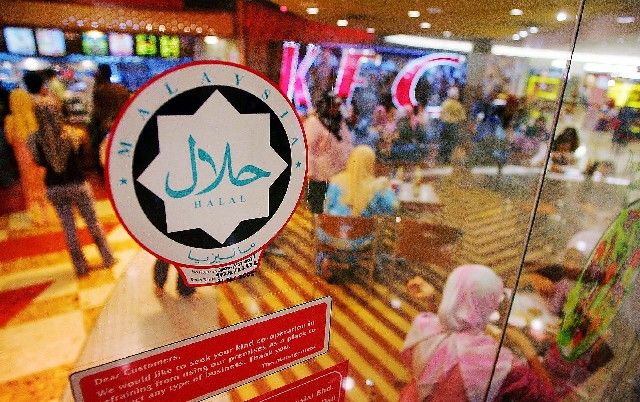 Malaysia is working towards having its Halal certification recognised by the Russian Mufti Council in the efforts to penetrate the Russian halal product market.

Malaysia Ambassador to Russia Datuk Zainol Abidin Omar said currently all the halal products in Russia were certified by the country’s Halal Certification Centre, which comes under the purview of the Russian Mufti Council.

“We have been working with them on this over the last few years. We hope they will recognise our certification,” he told Bernama when meet in Moscow recently.

He said there were 25 million Muslims in Russia, with two million of them in Moscow.

“Besides that, there are nearly five million officially registered migrants from former Soviet republics, now called CIS (Commonwealth of Independence States). All of them are potential customers of halal products. Demand for halal products in the Russian Federation territory is great,” he said.

Apart from that, Russia also has its own halal production industry concentrated not only in Moscow but also in the south of Russia, the North Caucasus republics and in the Volga region.

In fact, they also exporting their halal product to other markets.

“With Russia joining WTO last year, we re looking at Russia as our halal hub for CIS and Europe. This is particularly related to livestock products as there is a lot of awareness on halal issues here,” he said.

Zainol said the Russia Halal Certification Center is also looking for opportunities to cooperate with other Islamic countries on halal food.

The global halal market has grown rapidly over the past decade and it is estimated to be worth more than USD2.3 (RM7.4) trillion and the value of halal food sector reaching USD700 (RM2.25) billion annually, according to the Halal Industry Development Corp figures.

However, the export value of the Malaysia s halal products, including food and pharmaceutical products, only accounts for RM38 billion per year, with China, Singapore, the US, the Netherlands and Indonesia as the primary markets.