Malaysia: McDonald’s says ‘All our products are certified Halal’

PETALING JAYA: McDonald’s, under fire lately amid talk that traces of pork fat known as LM 10 had been found in their sauces, said there is no truth in the allegations. 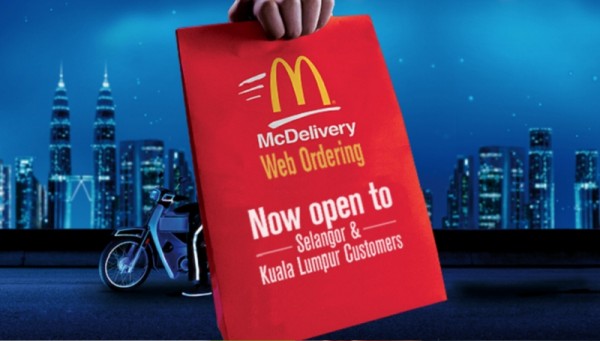 McDonald’s, under fire for traces of pork in its sauces

The fast-food company said the ingredient had never been used in any product served by McDonald’s Malaysia.

“We wish to reassure our customers that all products, including all imported sauces, served by McDonald’s Malaysia are certified 100% halal (fit for Muslim consumption) by the Malaysian Islamic Development Department (Jakim),” it said in a statement here.

It added that Jakim had also issued an official statement confirming the halal status of McDonald’s Malaysia.

Some blogs had quoted a report that African McDonald’s officials confirmed all sauce-based ingredients are imported from the United States and Muslim consumers are advised to abstain from McDonald’s.

McDonald’s Malaysia assured its customers they could have “absolute confidence” that the company’s food was fully sourced and prepared in accordance with requirements set by the relevant ministries and authorities.

“McDonald’s Malaysia is the first quick-service restaurant chain to be awarded the halal certificate in Malaysia, which is a testament to our commitment in being a leader in serving quality halal food,” it said.