By Kazi Mahmood, The Malaysian Reserve 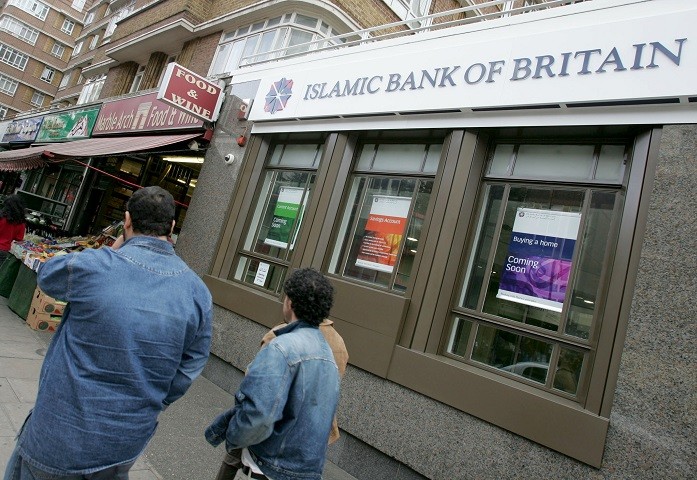 London has emerged as the key Western centre for Islamic finance, acting as the leading financial centre with specific provisions made to spearhead the sector with the British government support, UK minister Greg Clark said.

During his recent visit to Malaysia, Clark who is also the financial secretary to the Treasury of the UK, said it could not be denied that Islamic finance played a role Malaysia’s changing skyline, saying London will also see the same.

“We have seen how the skyline of Kuala Lumpur has changed in recent years, and Islamic finance played a role in this but what is little known by travellers to London is how the recent developments there were also touched by the sector,” Clark said.

It is important for us to learn from this country in terms of what’s being done here in the Islamic finance sector,” he said.

Clark said Islamic finance assets in London is today estimated at £19 billion (RM96.9 billion), and that is why the UK is willing to develop the sector even further.

UK also offers a secondary sukuk market which is today valued at US$5 billion (RM16 billion).

We have taken some efforts as the UK government to remove, for example, some of the dual taxation policies and extend tax reliefs to the Islamic finance sector, Clark said in an interview during the recent Kuala Lumpur Islamic Finance Forum.

“London has 20 international banks and they are offering Islamic financial services. Six of these are fully Shariah-compliant,” the minister said, adding that the UK’s largest accountancy firms have a Shariah expert providing advice to UK and international financiers on Islamic finance.

However, 10 years later in 2013, the UK government launched its first Islamic finance task force, co-chaired by Clark and Baroness Warsi, a senior Minister of State at the Foreign and Commonwealth Office.

The task force will help to cement London’s status as the western hub for Islamic finance by showcasing the UK as the preferred choice for the Muslim world to invest in and do business with, a statement from the www.gov.uk website said.

It also indicated that the task force will support development of the UK’s Islamic finance sector, increasing inward investment and strengthening the economy.

“The task force will include major industry figures to ensure that the UK’s offer is promoted at home and abroad by both the public and private sector,” the statement said.

UK intend to use Islamic finance to facilitate inward investment and strengthen the UK economy, including through our ongoing support for Sovereign Wealth Funds looking to invest in UK infrastructure.

In this respect, London is hosting the 9th World Islamic Economic Forum from Oct 29- 31, 2013, offering an excellent opportunity to showcase London and the UK to 1,500 key Islamic decision makers and to increase awareness here of key economic issues affecting the Islamic world.