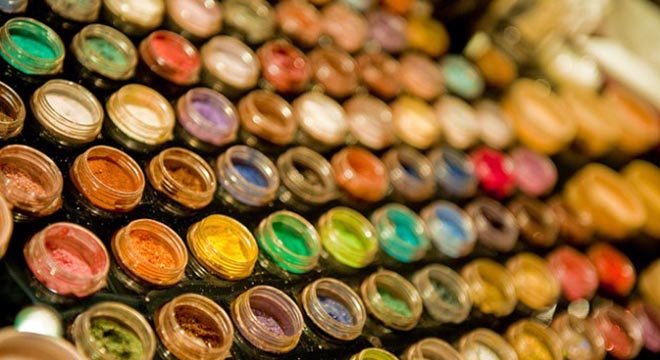 KUALA LUMPUR – Cosmetics traders should take advantage of the proposed cooperation with the Taiwanese cosmetics producers to expand their halal cosmetics market to international level.

In making the call, National Chamber of Commerce and Industry Malaysia (NCCIM) secretary-general Datuk Syed Hussein Al Habshee said Taiwan hoped to capitalise on Malaysia’s halal expertise in ensuring the processing method and halal certification are in line with the halal guidelines.

The Taiwanese are aware of halal cosmetics potential in the global market and by forging ties with Malaysian cosmetics entrepreneurs, they can produce halal cosmetics according to halal specifications and expand their market to the 56 Islamic countries including countries in the Middle East, he told Bernama Monday.

Syed Hussein said Malaysian cosmetics producers should upgrade their quality by adding value to their products by adopting Taiwanese technology particularly biotechnology from Taiwan which has proved to be more advance from Malaysia apart from the opportuniry to expand the product chain.

“By using a more advanced technology, we hope to come up with a better brand that is accepted globally,” he said on the sidelines of the 14th Malaysia-Taiwan Joint Economic Conference here.

Syed Hussein said to date there are more than 200 active cosmetics entrepreneurs in the local comestics industry and many of them are Bumiputeras.

To further expand the domestic halal cosmetics industry, Syed Hussein said said the chamber has proposed to the Taiwanese to convene a special session to forge cooperation between Malaysia and Taiwanese cosmetics producers.

Pursuant to the conference, Syed Hussein urged cosmetics entrepreneurs to participate in a seminar which will discuss about the halal cosmetics industry.

The seminar will be held around March next year, he said.

“NCCIM is a playing a role as a platform to facilitate the meeting between Malaysian and Taiwanese entrepreneurs. The rest is up to them,: he said.

“This is a step taken by the chamber to renew and reactivate the Malaysia-Taiwan cooperation in the context of bilateral business relations,” he added.

Previous: Aussie Halal burger chain plans to conquer the world
Next: Opinion: Islamic Finance – What’s In It For Me?