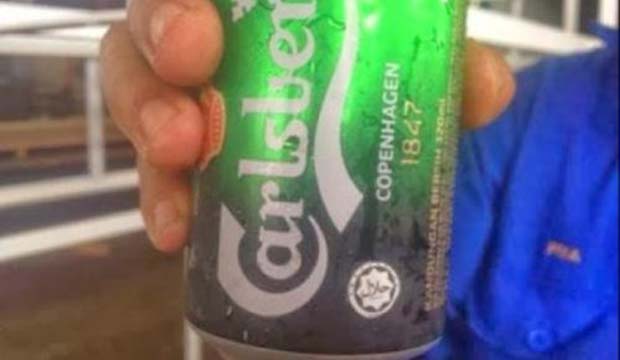 KUALA LUMPUR – Malaysian Islamic Development Department (Jakim) today denied approving the use of the halal logo on alcoholic drinks as depicted on a beer can shown on Facebook and the Whatsapp application.

The department’s Halal Hub director Hakimah Mohd Yusoff said in a statement that Jakim had lodged a police report at the Putrajaya police station today on the matter and leave it to the authorities to investigate.

She said this in a statement here today to review the information and complaints received from the public relating to the pictures of Carlsberg can of beer with the halal logo on it disseminated through social media Facebook and Whatsapp application. 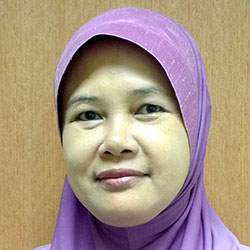 “Jakim considers the spreading of images with the depiction of the Malaysian halal logo as malicious and an attempt to tarnish our image and credibility. As a body Jakim Malaysia’s halal certification is highly reputable and recognized at home and abroad,” said Hakimah.

She said action could be taken against any quarters under the Trade Description (Certification and Marking of Halal) Order 2011 for misuse of the halal logo.

“The action will also not only create negative perception of Jais but could also hurt religious sensitivities.

“Therefore, Jakim condemns the falsifying of the halal logo, whether deliberately or with the intention to provoke, which could also create polemic among the public on the matter,” she added.

She hoped consumers would not be taken in by false news spread via the social websites by irresponsible quarters and that such misdeeds should stop.