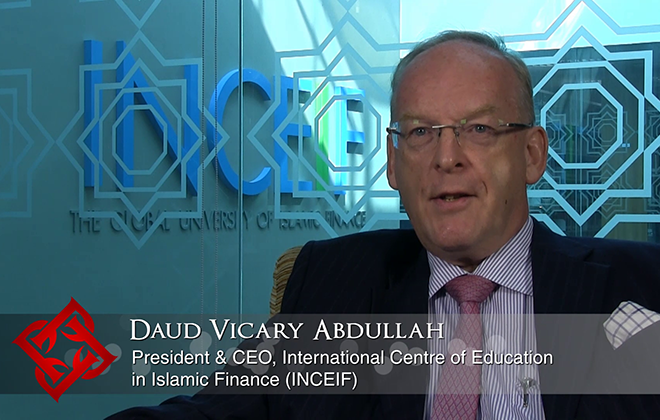 KUALA LUMPUR, Dec 30 (Bernama) — The Global University of Islamic Finance (Inceif) here has dismissed as baseless the allegation by the Consumers Association of Penang (CAP) that Islamic personal loans offered by banks are a ‘rip-off’.

CAP had said its studies showed banks made profits of up to 42 per cent a year from such loans, with interest rates of two per cent a month or 24 per cent per annum.

“This allegation is totally unfounded. Bank Negara Malaysia would not have permitted this kind of calculation on the profit rate,” Abdul Rashid told Bernama.

Abdul Rashid said there are several payment methods in Islamic banking, from the ‘yearly rest’, the costliest, to the ‘daily rest’, the cheapest.

Yearly rest is a system where extra payments or overpayments made to reduce the amount borrowed on a mortgage are credited to the account only once, while daily rest allows clients to make pre-payments, with interest calculated on the balance at the end of each day.

There is also a flat rate system to calculate the profit rate, but as used in Malaysia it does not overly burden borrowers as it follows the moderately costly monthly rest system with the rates generally lower than current market rates, he said.

“As an example, if the moderately costly rates in the market are seven or eight per cent, the repayment rates charged (in the monthly rest system) are between three to five per cent.

“This proves that Islamic banking personal loans are not as costly as alleged and the repayment rates are no higher than those charged by Ah Long.

“There should be in-depth studies, and if there are any concerns, discussions should be held with Bank Negara,” he said.

Previous: Opinion: Halal Healthcare products challenges and opportunities
Next: Australian beef “as Halal as it gets,” Middle Eastern reporters discover