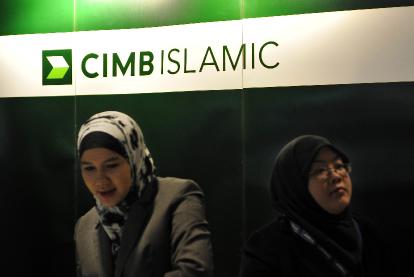 According to Badlishah, SME entrepreneurs should practice the shariah transparency culture, in all their business activities.

The exhibition is being held from Oct 2-6 at the Mine’s Exhibition Centre in Seri Kembangan, Selangor.

He added that the applications and leads came from SME entrepreneurs across businesses such as food and beverages, pharmaceuticals and perfumeries.

“On top of this, the consumer banking front has also seen good traction of close to RM5 million in Islamic home financing and personal financing applications. There were also 200 Islamic credit card applications and fifty new account openings.

“At last year’s Halfest, we received RM200 million in loan applications and leads from exhibitors and visitors.

“This year, for just the first two days, we had already received half this amount and we are looking forward to the weekend as more visitors are expected,” he told Bernama on the sidelines of the Halfest 2013 Gala Dinner last night. 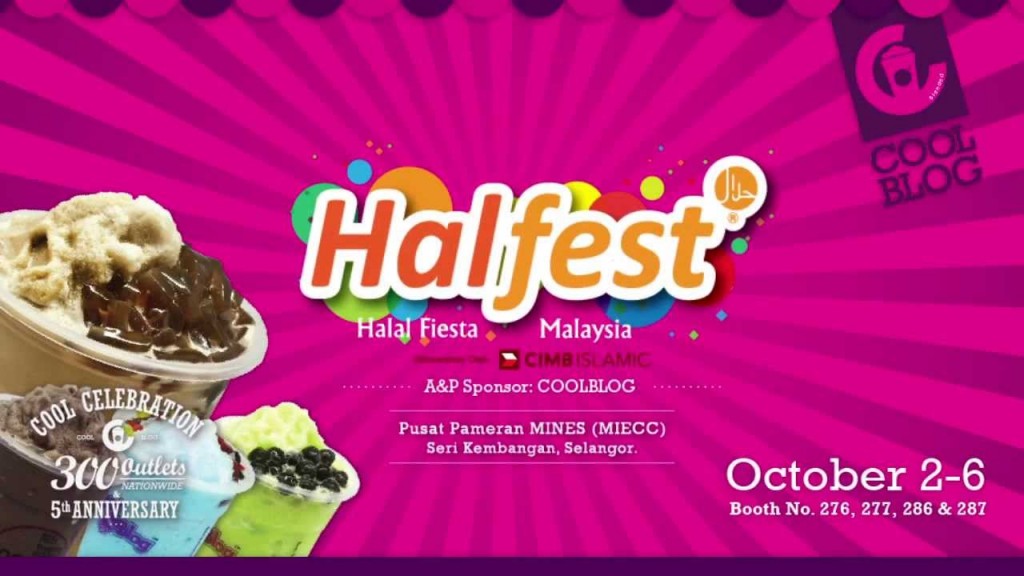 “The aspect of halal should not just be measured by the finished product, but also take into account its management aspect, the source of materials, production operations, as well as the financial management based on shariah compliance.

“Entrepreneurs must be alert to ensure that all aspects of their halal business is not tainted by usury, which is highly prohibited, based on Islamic teachings.

“This should not be taken lightly by entrepreneurs as their credibility and the halal status of their products could be questioned if their business operations are not shariah compliant,” he said.

He also said that based on a survey conducted by CIMB Islamic recently, only about five per cent of entrepreneurs participating in the Halfest, had relationships with Islamic banks in terms of financing and deposits.

Badlisham said CIMB Islamic was interested in continuing to collaborate with Shapers Malaysia Sdn Bhd, the organiser of Halfest, in staging the event next year.