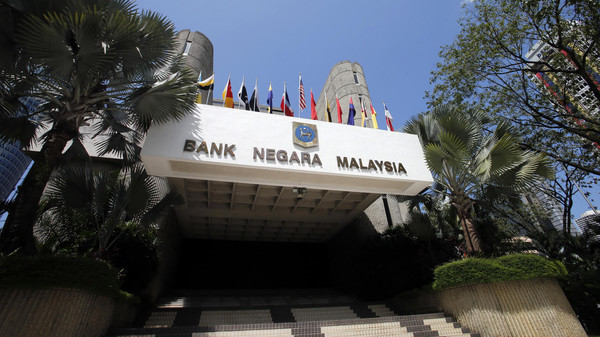 The central banks of Malaysia and the United Arab Emirates signed an agreement on Friday the last to nurture closer financial relationship amongst the two nations, including the rapidly growing area of Islamic finance.

The agreement signals more robust cooperation amongst the two monetary centers, with total combined Shariah-compliant banknig assets worth around $181 billion as of 2011, in spite of expanding competition for a slice of the Islamic economic business.

Governors of both central banks signed the memorandum of understanding on the side lines of the International Monetary Fund and Globe Bank annual meetings in Washington.

It follows stronger cooperation amongst the Islamic finance centers, in distinct the Gulf and Southeast Asian regions, regardless of conventional differences within the design and style and implementation of sharia-compliant financial products.

Both central banks are key backers in the Malaysia-based International Islamic Liquidity Management Corp, an institution tasked with addressing a shortage of interbank lending solutions for Islamic banks.

Last year, Malaysia’s securities commission revised its suggestions for evaluating equities that qualify for Islamic investment, moving them closer to the strategy made use of inside the Gulf.

The international Islamic banking industry is expected to tip $1.3 trillion by year-end. It follows religious principles like a ban on interest and pure monetary speculation.