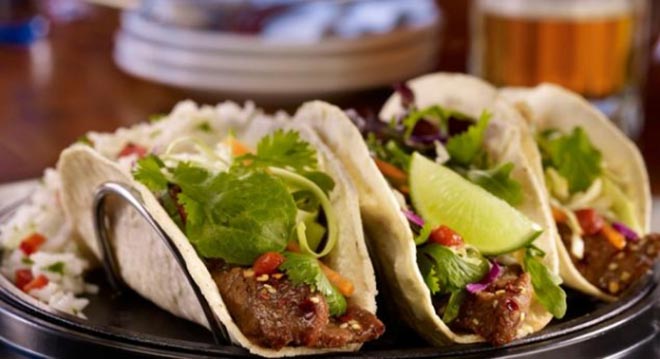 BBQ Chicken was not a fast-food chain but a restaurant which prepared its chicken-based meals upon receiving orders from customers. — photo courtesy by AFP

Operated by Genesis Supplies Sdn Bhd, the company plans to build a halal factory in the country that will process and marinate chicken ready for barbeque.

“Although BBQ Chicken originated from South Korea, the largest outlet in the world, sprawled over four shops lots, is located in Saudi Arabia,” he told Bernama.

Bon said the company realised Malaysia’s commitment to become a world halal hub and made the right choice in selecting the country to be its centre.

“As Malaysia is a Muslim country, the people here have a better understanding and input on how to handle chicken processing, the halal way.

“Coupled with recognised halal certification from the Department of Islamic Development Malaysia, we are confident our products will be highly acceptable by other Muslim countries,” he said.

Without disclosing the cost of setting up the factory, Bon said the chicken franchise company would set up the “Chicken University”, the second after the first university located in Icheon, Gyeonggi.

What’s the purpose of this “Chicken University’ founded in 2000 by Genesis ?  As the name suggests, it will teach how to cook chicken from A to Z and offer training curriculums for franchise owners and a research and development laboratory to develop new recipes.

Although it is not the most famous university in Korea, Chicken University aims high: it aspires to catch up with the legacy and reputation of ‘Hamburger University’ founded by McDonald’s. Bon also said that BBQ Chicken was not a fast-food chain but a restaurant which prepared its chicken-based meals upon receiving orders from customers.

The meals are prepared using 100 per cent olive oil for frying.

To date, there are more than 4,000 BBQ Chicken outlets in 59 countries including the United States, China, South East Asia and the Middle-East. — Bernama