Prime Minister Shinzo Abe’s growth strategy calls for Japan to double its agricultural exports focusing on beef, fruit and vegetables — to JPY 1 trillion (USD 10.3 billion) by 2020 as demand for Japanese food grows in Muslim countries in the Middle-East and Asia such as Saudi Arabia, Indonesia and Malaysia, . 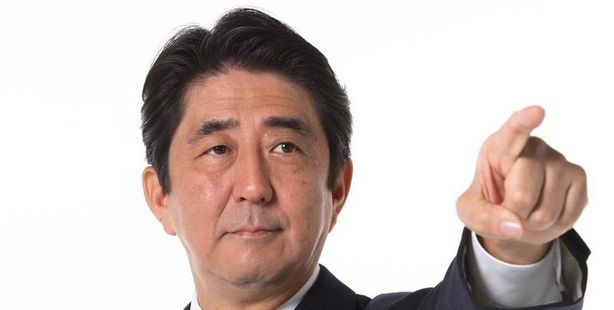 TOKYO, Oct 31 – The Kuwait News Agency reported that the Japanese government is prepared to pay for half of the costs involved in upgrading processing facilities to make them compliant to halal standards.

The Japanese government hopes to increase beef exports in particular. At the moment Hong Kong and Thailand are the main customers of Japanese beef, but there is also a high demand for it in the UAE. They also aim to expand the market to Saudi Arabia, Indonesia and Malaysia.

At present, most beef exported from Japan is consumed in Hong Kong and Thailand, with several million yen’s worth going to the United Arab Emirates. 75% of Muslim countries can’t feed themselves and that similar numbers of their people subsist on less than a dollar a day. for the halal certification racket, who will then accommodate rapidly growing muslim community”, which we have seen elsewhere.

The government plans to pay up to half the cost to make food processing facilities in Japan compliant with halal or Islamic dietary rules, the Nikkei Shimbun said. The program is aimed at helping local governments and agricultural cooperatives meet halal standards, as food exports to Islamic countries must be compliant with religious law.