Iskandar Malaysia has attracted about RM131 billion of investment 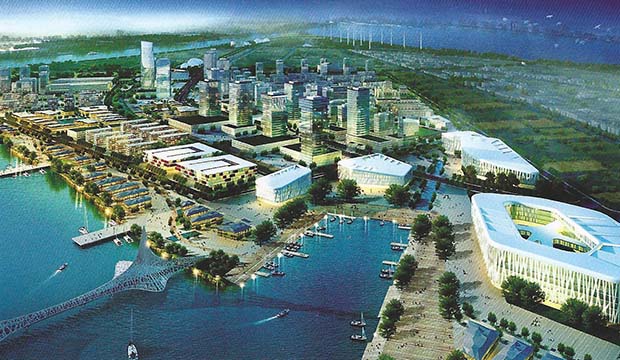 KUCHING: Iskandar Malaysia  has attracted about RM131 billion of investment as at December 2013 since the economic corridor was established in 2006.

Iskandar Regional Development Authority (IRDA) chief executive Datuk Ismail Ibrahim revealed the figure to The Borneo Post yesterday and said he is confident that there will be more investment pouring in to the economic corridor due to various developments such as entertainment parks and on-going efforts to boost the tourism industry in Johor, besides the ease of access from various locations.

IRDA is the Federal statutory body that has been responsible for spearheading the vision and objectives of Iskandar Malaysia.

“As an economic corridor located in the southern tip of the state of Johor, and just less than two kilometre across the Straits of Johor from Singapore, Iskandar Malaysia focuses on developing nine economic sectors, three in manufacturing and six in services, of which tourism is one of them.

“IRDA has been working with investment partners to bring exciting, unique and world renowned brands in the leisure and tourism sector to Iskandar Malaysia.

“In September 2012, we witnessed the opening of Legoland Malaysia, the first Legoland theme park in Asia. By the end of 2013, not only has the theme park received two million visitors from various countries, it has also expanded by adding a water park and opening a signature Legoland Hotel.

“Another key attraction is Puteri Harbour Family Theme Park, comprising family-oriented leisure centres, such as Hello Kitty Town that will appeal to families with young children,” he said during a luncheon with the media and investors at Borneo Convention Centre Kuching yesterday. 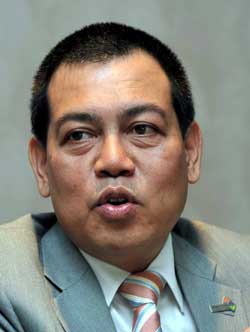 He pointed out that those new leisure centres complement existing tourism locations in Iskandar Malaysia such as the city of Johor Bahru, which is rich in heritage and culture as well as the natural beauty of Tanjung Piai, the southern-most tip of mainland Asia.

Additionally, he said the economic corridor is also looking into developing one of the new nodes in Iskandar Malaysia into a halal park. Ismail believed that the halal products industry in the world remains widely untapped and foresees that there are huge opportunites for market players to explore.

He said halal products are going to grow exponentially in the future noting that it is one of the emerging industries in the international market. He urged market players to capitalise on the demand for halal products adding that a new halal hub in Iskandar Malaysia will further complement the Tanjung Manis halal hub in Sarawak.

He revealed that currently there are three groups of investors investing in Iskandar Malaysia namely, multinational companies, global players and the small and medium enterprises (SMEs).