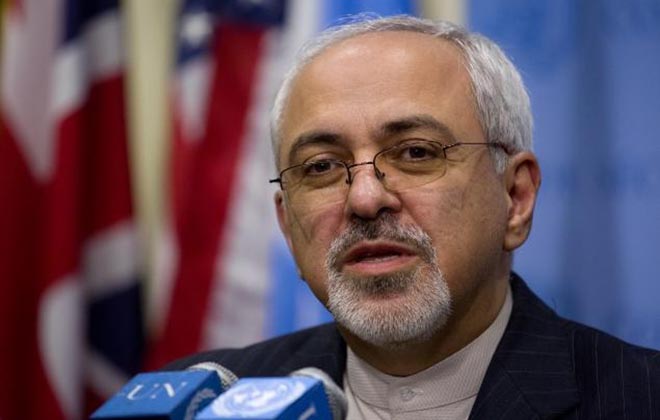 TEHRAN (Tasnim) – The cooperation among the Group of Eight Developing Countries (D-8) shows that the Islamic countries are capable of increasing their economic cooperation, Iranian Foreign Minister Mohammad Javad Zarif said on Thursday.

Addressing the 16th ministerial meeting of D-8 in Islamabad on Thursday, Zarif emphasized the need for broader cooperation among the Islamic countries, particularly in the economic fields.

“The nature of developments in the international relations has pushed many countries towards cooperation and partnership with the other parties. Countries have no choice but to cooperate and work with other countries to ensure their own interests,” he said.

Zarif stated that the regional cooperation will not only help cooperating parties boost their power to confront economic crises but also helps them employ their economic interests for providing the regional and international security and stability as well as sustainable security.

“We are obliged to define and formulate policies, and propose plans in a bid to increase economic cooperation among the D-8 member states, and we also need to cooperate with the private sector in implementing these plans through implementing useful and real projects,” Zarif emphasized.

He further noted that the D-8’s decision to maintain its initial size is aimed at facilitating and expediting the process of decision-making among its member states.

The Developing Eight (D-8) is a group of developing countries with large Muslim populations that have formed an economic development alliance. It consists of Bangladesh, Egypt, Indonesia, Iran, Malaysia, Nigeria, Pakistan, and Turkey.

The objectives of D-8 Organization for Economic Cooperation are to improve member states’ position in the global economy, diversify and create new opportunities in trade relations, enhance participation in decision-making at international level, and improve standards of living.

D-8 is a global arrangement rather than a regional one, as the composition of its members reflects. Organization for Economic Cooperation (D-8) is a forum with no adverse impact on bilateral and multilateral commitments of the member countries, emanating from their membership to other international or regional organizations.

The D-8 was founded by Necmettin Erbakan, former Turkish Prime Minister. The group was established after an announcement in Istanbul, Turkey on 15 June 1997. Membership is open to countries other than the current member-states, though no expansion is currently planned.

Previous: UAE: Sheikh Hamdan appoints CEO of DIEDC
Next: Indonesia: Experts in Innovation and Marketing Speak to 5,000 in Indonesia