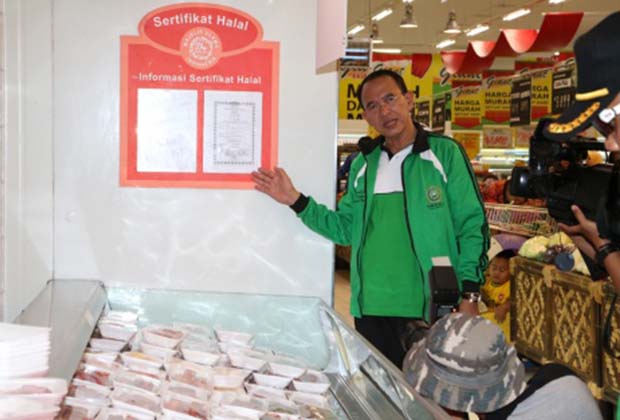 Bandung (Pinmas) —- Religious Affairs Minister Suryadharma Ali insists the government should issue halal certification instead of the Indonesian Ulema Council (MUI), based on the legal aspects that may rise as a result.

On Wednesday, the minister said the institution would have a clear administrative responsibility and function both as a government and as an Islamic sharia institution.

“There will be a meeting with MUI leaders to finalize the bill, especially regarding unsettled articles, in which the organization in charge issues halal certification.”

Another article that needed to be discussed was whether the public should register products on an advisable or voluntary basis, or to make this obligatory.

“Considering the amount of brands and products in the market, such an obligation would slow down the economy,” added the minister. (Vei/mi/mkd) 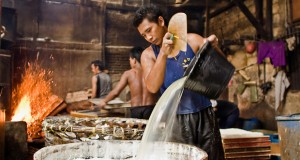