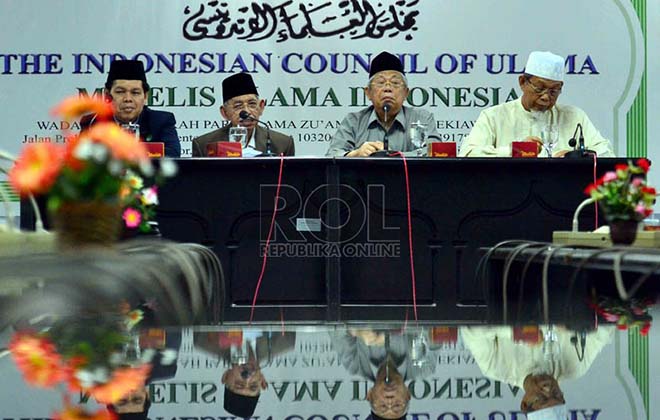 Jakarta – The Indonesian Ulemas Council (MUI) has stated that pharmaceutical products such as medicines and vaccines, must  obtain halal (allowed by Islamic law) certification and labels.

“Pharmaceutical products are the same as food products and therefore, must be halal before being consumed by Muslims,” noted MUI Chairman Marouf Amin, here on Thursday.

“The MUI urges all parties to pay respect to their competence and authority in line with their core duty, tasks  and function,” said Ma’ruf.

Indonesia is the most populous Muslim state where Muslims make up 86.1 percent of Indonesia’s 235 million population.

The Ulema council, established in 1975, has carved a key role for itself in the Muslim country. In this case, the MUI has the authority to decide the halal matter of a product.