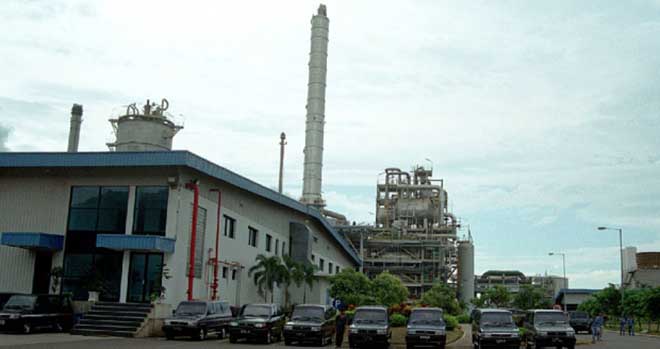 TEMPO.CO, Jakarta – Dedi Mulyadi, Director General of Industrial Regions Development at the Ministry of Industry, estimated that the halal industrial region will be established in 2015. He also informed that the government will stipulate a standardization for the region next year.

“There’s still time. What matters is, [the region] will be established in 2015,” he saidon Monday, October 28.

Dedi explained that the request to establish a halal industrial region came from the Indonesia Chamber of Commerce and Industry (Kadin). The need for such special region increases along with the increase of halal product markets domestically and internationally, like in the Middle East.

He added that Indonesia is currently lagging in terms of developing halal industrial region despite being a country with the largest Muslim population in the world.

In order to enter this region, businesses must fulfill certain requirements and secure a halal certificate from the government. Dedi further said that during the region’s initial stage of establishement, it will adopt the standards set by Malaysia. Later on, he stated that the standards will be determined by the Ministry of Industry, Kadin, the Indonesian Ulema Council, and academics.